SELF Microfinance Fund is a product of Government Project which was known as ‘Small Entrepreneurs Loan Facility (SELF)” formed in 1999. SELF Project was among Government programmes pursuing poverty alleviation role on behalf of the Government which was jointly funded by Government of Tanzania and African Development Bank (AfDB).

Names Called for Interview at BRELA & Self Microfinance Tanzania 2022

Secretary of the Secretariat for Employment in the Public Service on behalf of Business Registrations and Licensing Agency (BRELA) and Self Microfinance Fund (SELF MF) would like to inform all potential applicants that job interviews are expected
operated from March 26, 2022– March 30, 2022 and finally arrange job centers for job applicants who will pass the interview. 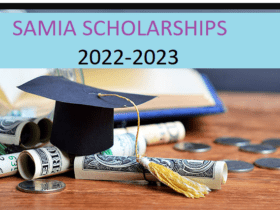 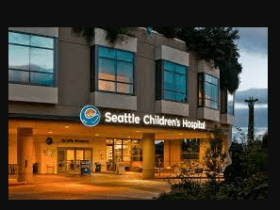