Simba Sc of Dar es salaam today 17 August 2022 is expected to be a guest of Geita Gold Fc of Geita at the CCM Kirumba Stadium in Mwanza. This will be a continuation of the Tanzania NBC Premier League. It should be noted that this is the Second Round of the Tanzania Premier League where the first Round of Simba Sc won 1 Go without a Geita Gold Game played at Benjamin William Mkapa Stadium in Dar es Salaam.

Both teams have excellent players something that makes today’s game tough.

Simba SC expects to start their first game today against Geita FC in a game that is expected to attract the attention of many football fans.
It should be noted that Simba sc lost their opening game (TFF Community Shield) against their traditional rivals Young Africans, so for today’s match they need to play well and richly to win 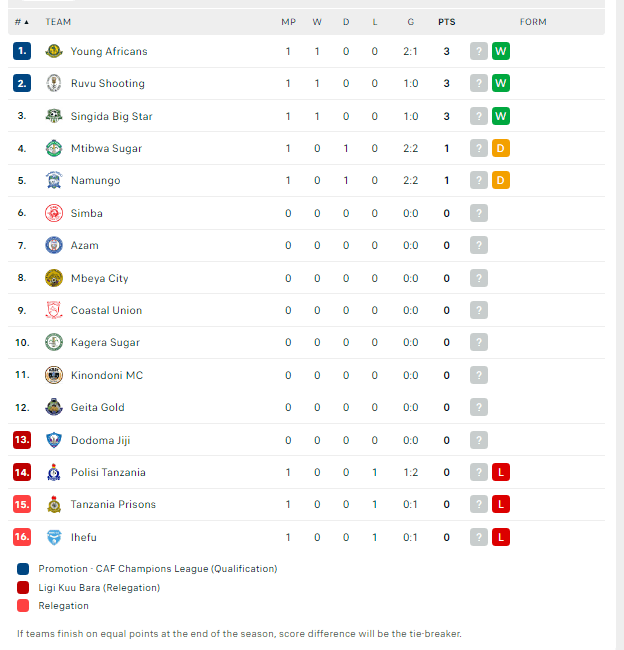