The Department of Immigration in Tanzania, is one of the departments under the Ministry of Interior, which deals with all people entering and leaving the country.

The Commissioner General of Immigration announces the vacancies of 470 Immigration Constable
(First Degree 70th place, Form Six 100th place and Form Four
space 300). Applicants should have completed various National Construction Army (JKT) training
or the Economic Development Army (JKU) located in or out of the camps with the following qualifications: – 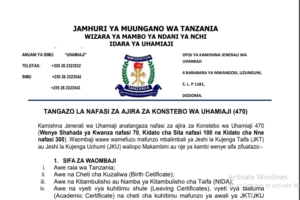 job advertisement from the immigration department

HOW TO APPLY FOR Nafasi za Kazi 470 Idara ya Uhamiaji

In order to apply for the above-mentioned job please follow the entire procedure as provided by the immigration department!
All the details on how to apply and the end of applying for the job are attached below:-

FOR MORE INFORMATION YOU MAY VISIT https://www.immigration.go.tz/ 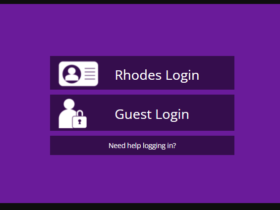 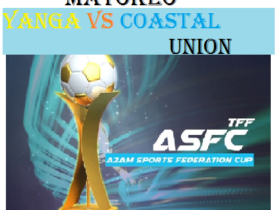 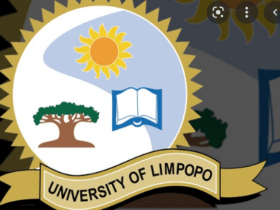 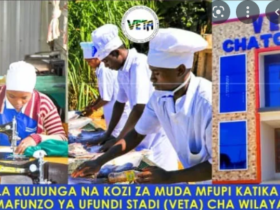