The match will be played at Sokoine Stadium in Mbeya City. In this game the Yanga Team will be handed their trophy which they have managed to win in this season 2021-2022.

It should be noted that Yanga sc is the only team that has not lost a single game among the teams participating in the Tanzanian Premier League. So in this game Yanga sc will need to win in developing good results to protect the honor and keep their record of not losing a game. Kikosi cha Yanga Dhidi Ya Mbeya City

Yanga sc squad that is expected to start in their game against Mbeya City today at the sokoine Mbeya stadium should be remembered that this is a forecast team. The Full Squad will be mentioned one hour before the game.
So it is best to visit this page regularly to get the latest updates on this great game for today. 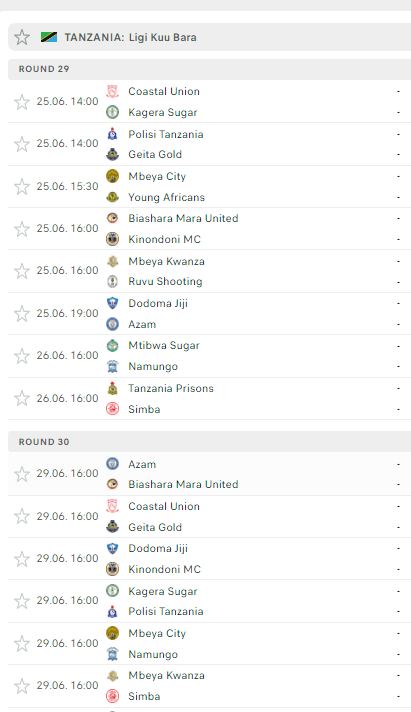 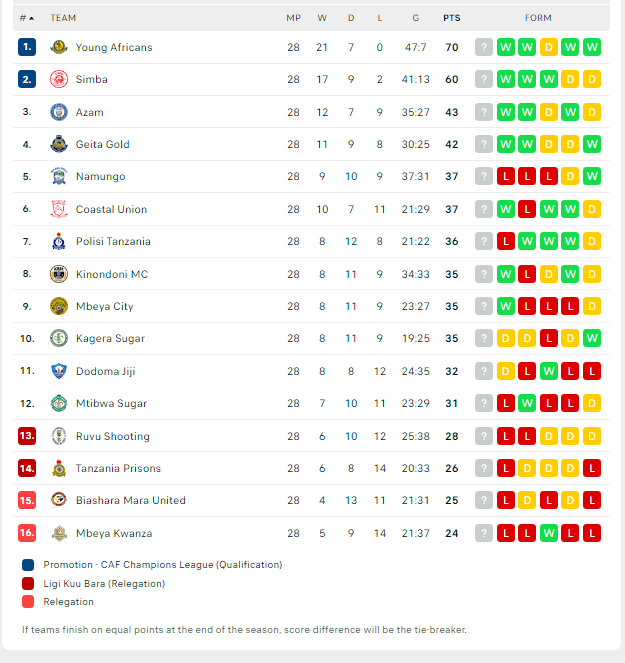