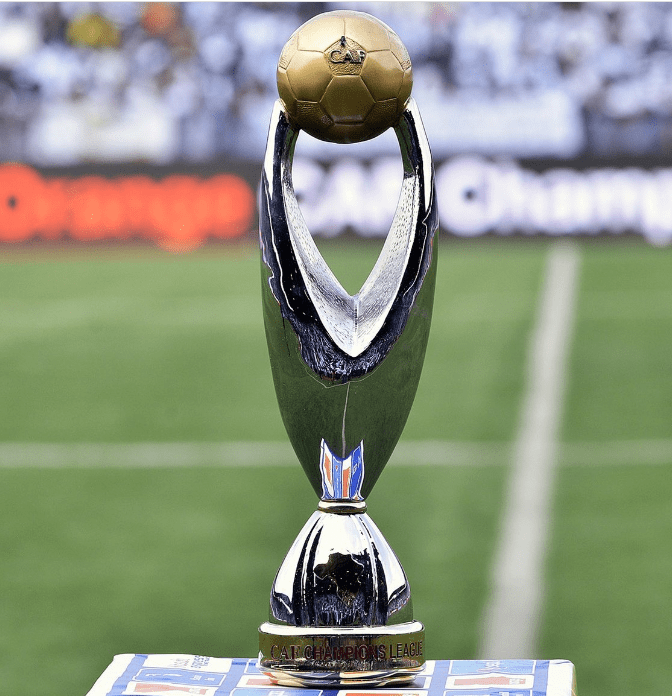 will yanga qualify for the group stage?

In this 2022/2023 season, the CAF Champions League involves various clubs including clubs from Tanzania which are Simba Sc and Young Africans.
Currently, the two teams from Kariakoo Dar es Salaam have succeeded in crossing the Awari stage and now they need to win their two matches in order to cross the Group stage.

It has been a long time since Yanga Sc qualified to play the group stage in the CAF Champions League, so the leaders, members and fans of this club are eager to see their team qualify for the group stage, which will be a great history and a great joy for them.

In order to ensure that they are successful in this, Yanga sc has done a very good job in this 2022/2023 season as they have good players who are proud of them and are sure to give them good results. 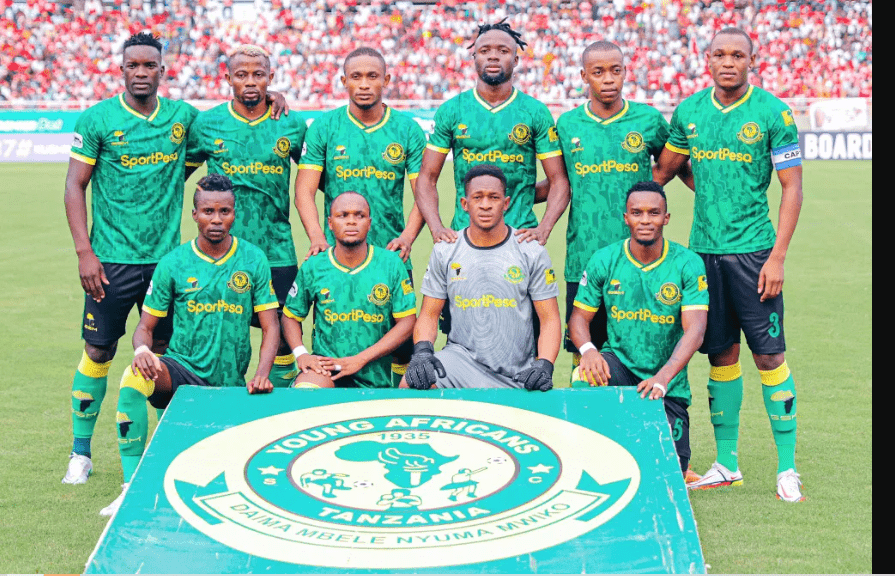 The Yanga Sc team from Dar es Salaam Tanzania is expected to play in the stadium on Saturday October 8, 2022 to welcome the team from Sudan Al Hilal in the qualifying game for the CAF Champions League group stage. Kikosi Cha Yanga Dhidi ya Al Hilal

In that game, which is eagerly awaited by all kinds of Yanga Sc fans, it will be played at the Benjamin William Mkapa stadium located in the Temeke area of ​​Dar es Salaam starting at 4:00 PM. 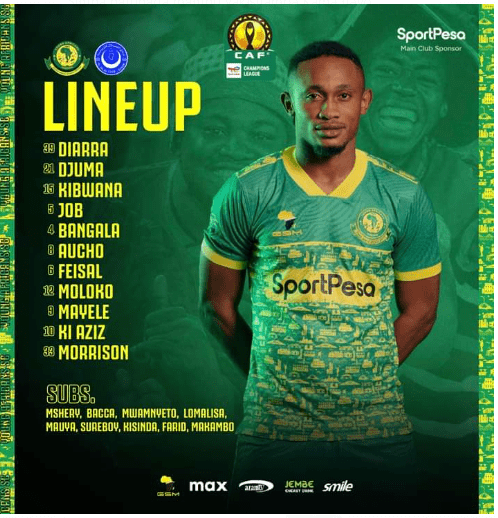 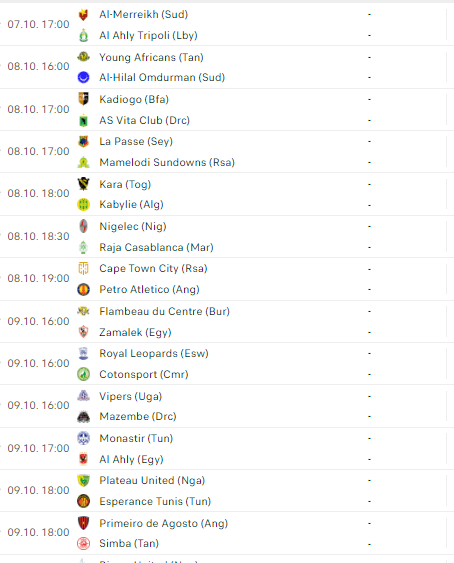 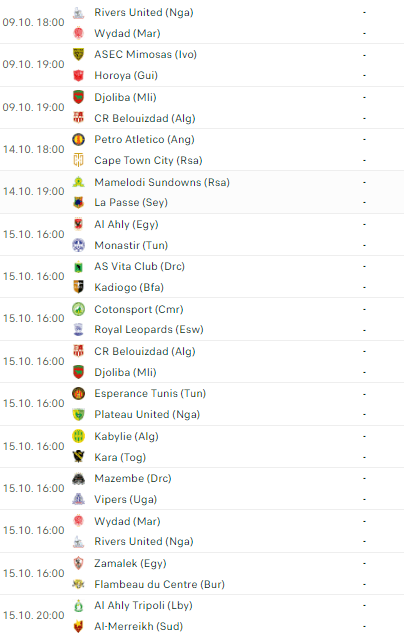 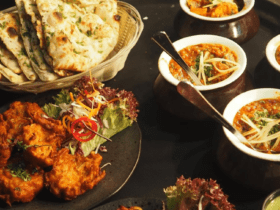 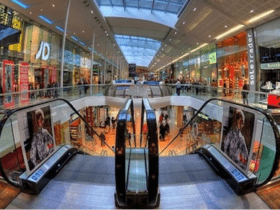 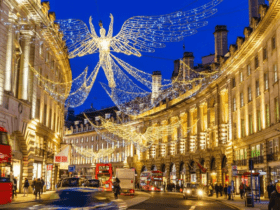 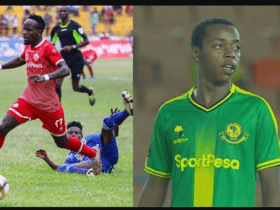