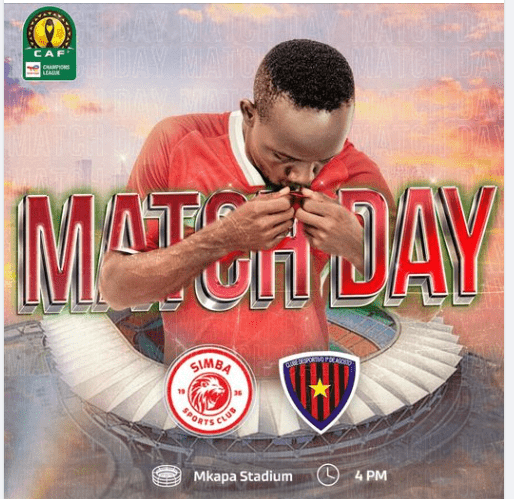 The Simba Sc team from Dar es Salaam Tanzania expects to host the Primiero De Agosto team from Luanda Angola in the Second Stage Preliminary Round CAF Champions League game after the last one played in Angola.

Simba sc expects to enter the field with the memory of winning the last match with of 3-1 win against De Agosto. 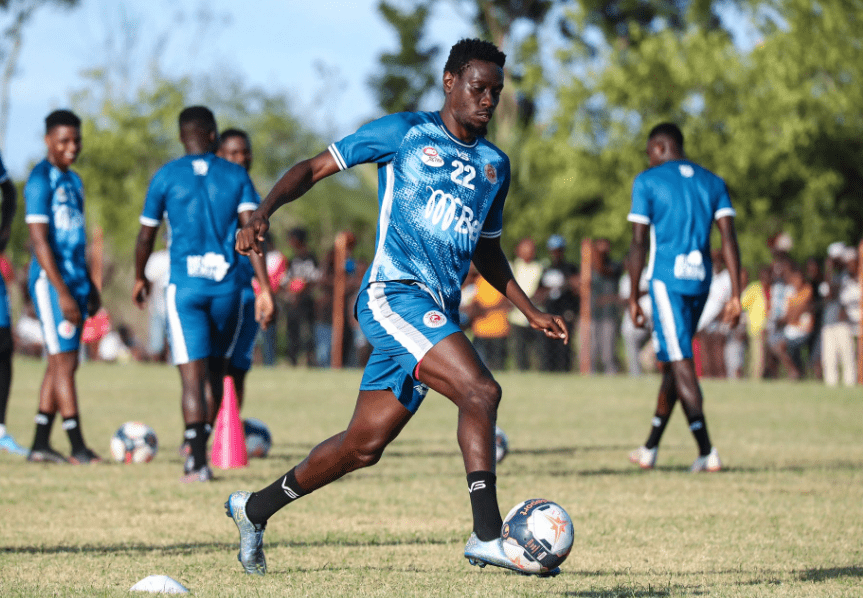 As a result of this victory, Simba is sure of qualifying for the next stage, namely the Group Stage of the CAF Champions League.

This is a game that the fans and lovers of Simba sports club are eagerly waiting for because they need to see their team do well and reach the group stage which they missed last season. 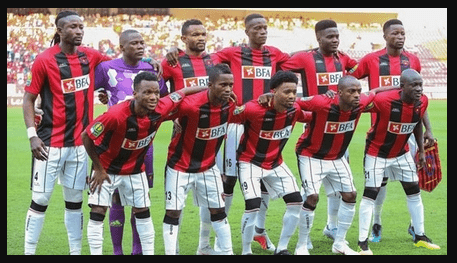 Information from Angola The President of De Agosto 🇦🇴 Gen Carlos Hendric has promised USD 5,000 to each player if they manage to get rid of Simba SC 🇹🇿 and reach the group stage of CAF champions 2022/23 on Sunday. Kikosi Cha Simba Sc vs Primeiro De Agosto 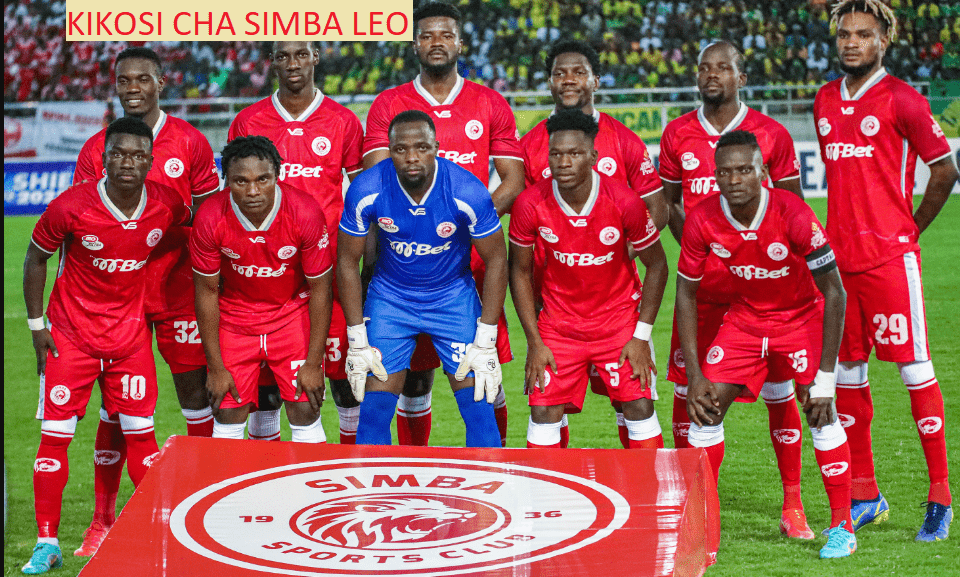 Note: Kikosi Cha Simba Sc vs Primeiro De Agosto this squad is not official the official one will be available one hour before the game.

Referee of The Match 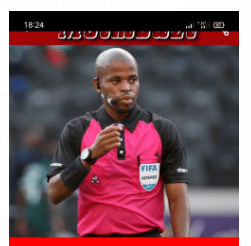 The referee for this match is a South African citizen. And it should be remembered that the field that will be used is the field of Benjamin William Mkapa located in Temeke-Dar es Salaam.

Simba Sports Club is a soccer team headquartered in Msimbazi street, Kariakoo, in the city of Dar es Salaam in Tanzania that participates in the Tanzania Mainland Premier League where it was founded in 1936, first called Eagles and later again called Dar Sunderland. In 1971 it changed its name completely and was called, Simba Sport Club (which means Lion in English). Kikosi Cha Simba Sc vs Primeiro De Agosto

The winner of the contest automatically qualifies for the next edition. He has also qualified for the CAF Super Cup as well as the FIFA Club World Cup. Al Ahly SC is the most successful club in the history of the competition with 10 titles. Kikosi Cha Simba Sc vs Primeiro De Agosto