The Tanzania Premier League (Also known as Ligi Kuu Tanzania Bara) has been around for a long time, at different times this league has been involving different teams although the two big teams SIMBA and YANGA have been dominating mainly by carrying trophies. Yanga is the team that has won more trophies than any other team, has carried 27 cups and the next is the Simba sc which has carried 21 times.

The NBC Tanzania Premier League, also known as Ligi Kuu Tanzania Bara, is a professional football league in Tanzania for men. In this season 2021-2022 there are 16 teams competing for the title between September and July. The current title holder is Simba SC and the teams with the most titles are Young Africans, Simba SC.

Yanga vs Simba are set to meet in Dar es salaam durby match April 30, 2022. This game is one of the biggest durby in Africa as it is a game that often attracts a lot of fans inside Tanzania outside Tanzania.

This game is one of the Tanzania Premier League games known as NBC Premier League.
The two teams meet while Yanga is the team that adds to the league if it is ahead of its rival lions by a 10 point gap. 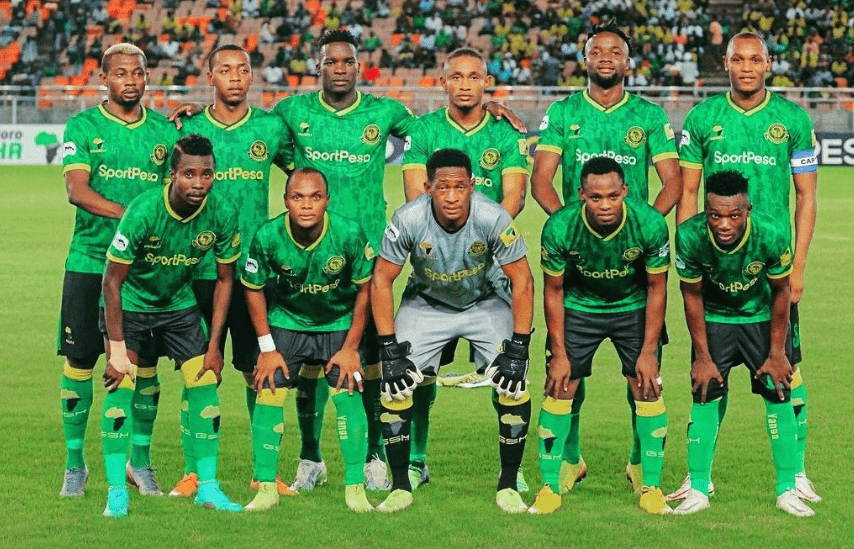 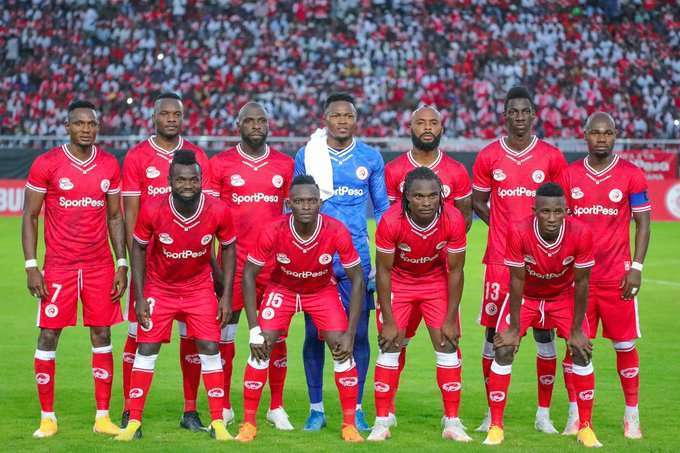