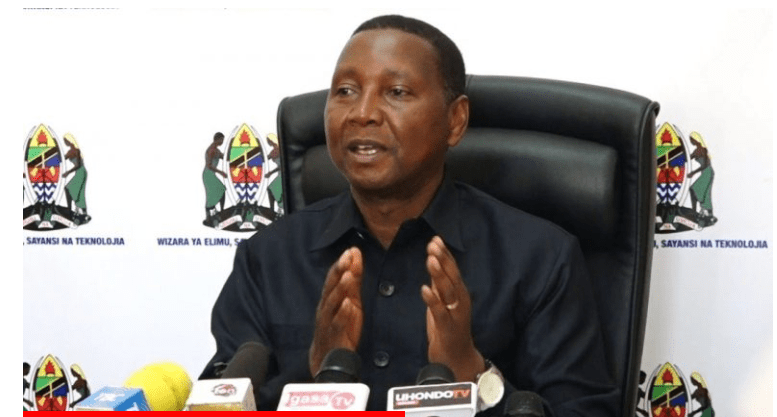 The names of 640 students who qualified for the Samia Scholarship due to strong performance in science studies were released by the Ministry of Education Science and Technology.

Today, the ministry formally launched the list of students deserving of the Samia Scholarship who successfully completed Form 6 and took exams administered by the Tanzania Examinations Council (NECTA).

Admission to nearby colleges to pursue a degree in science, engineering, or medicine is one need for funding. Even if their name appears on the list of candidates for the money, students who are accepted into courses that are not in the sciences will not benefit from it.

Note that you would lose this possibility if you passed your science courses and were on the list that was released but went to study abroad because someone funded you. It is crucial for a kid to have passed science classes because there is no lobbying and the results of who performed well are visible to all.

3 billion Tanzanian shillings have been allocated by the ministry, which is enough to cover 640 sponsored students’ first year’s tuition.

What is a Samia Scholarship?

Carefully Read The Announcement From the minister of the relevant ministry 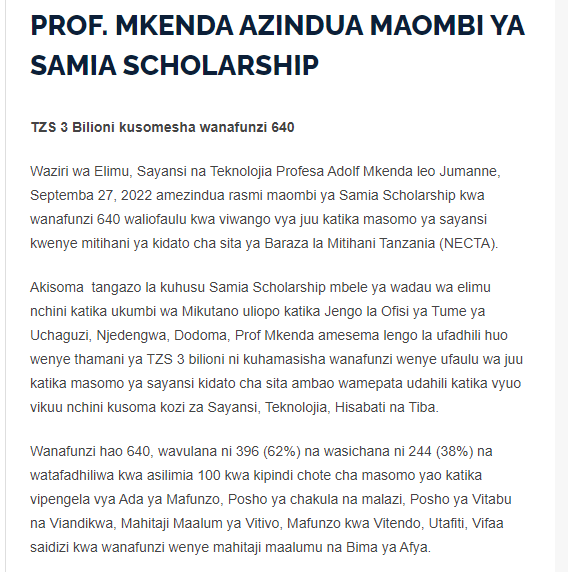 How to Apply for Samia Scholarships?

Below are the specific criteria:

What Are The Advantages Come with a Samia Scholarship?

What are the Requirements for Receiving a Samia Scholarship?

Qualifications for winning a Samia scholarship and requirements to be eligible include: A scholarship known as the Samia Scholarship is given to individuals participating in undergraduate degree programs.

The following criteria must be met in order to qualify for a Samia Scholarship:

-Be enrolled in a program leading to an undergraduate degree.

-Must be a citizen or permanent resident of Tanzania

-Must perform better on your form six exam.

-Must have financial necessity that has been shown

Who is Eligible to Apply for the Samia Scholarships?

For More Details do not Hesitate to Visit HERE 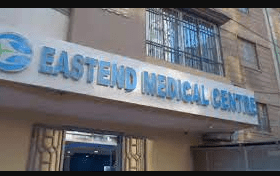 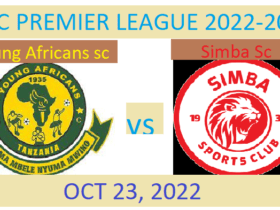 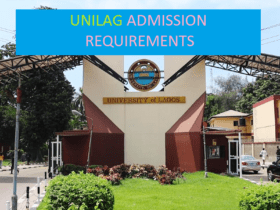 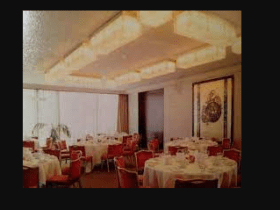