Matokeo ya Uchaguzi Kenya 2022: Kenya Election Results;- Raila Odinga vs William Ruto are competing they are fighting for one of them to become the president of Kenya, see the latest results here.

The counting of votes is currently underway as soon as the polling stations close, with the counting of presidential votes being given priority. 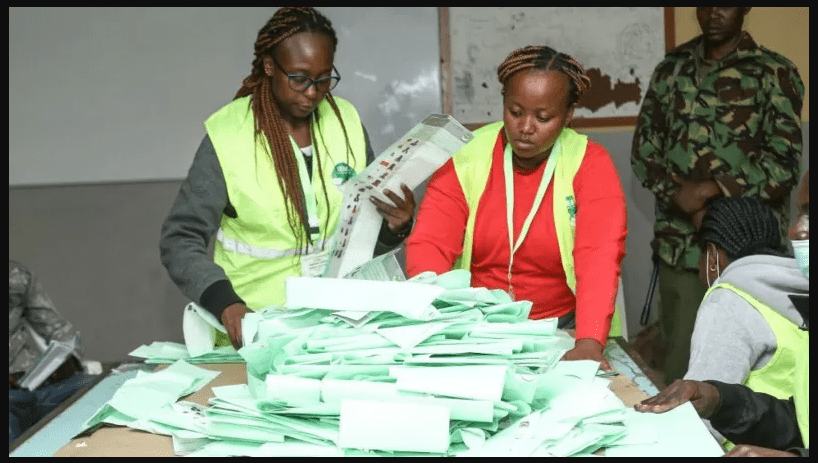 This vote comes after a fierce campaign dominated by debates about the cost of living, unemployment and corruption.

Wafula Chebukati, a lawyer, is the chairman of the Independent Electoral and Boundaries Commission (IEBC) responsible for the entire election process in Kenya.

When Kenya is preparing to receive the winner of the presidential election in the country, the name of Wafula Chebukati is very important in this year’s election, and he was expected by parties, political alliances, individual candidates and Kenyans in general to conduct fair and free elections to ensure that Kenya becomes and peace and quiet.

Mr. Chebukati, aged 60, is no stranger to the post of IEBC Chairman. He took the oath to lead the commission for the first time on January 20, 2017, when he succeeded his predecessor Issack Hassan.

The two opponents in the presidential race are experienced politicians.

Two other candidates – David Mwaure and George Wajackoya – are also in the race.

Outgoing President Uhuru Kenyatta is backing Mr Odinga, his rival-turned-ally, to succeed him, after falling out with Mr Ruto.

To win the presidential race in the first round, a candidate needs to:

More than half of all votes cast across the country at least 25% of the votes cast in at least 24 counties.
After counting the votes, local officials take a photo of the final tally sheet and send the photo to constituencies and national tallying centers.

The media, political parties and civil society organizations have been compiling their calculations using these final results announced in more than 40,000 polling stations.

But only the electoral commission can announce the winner of the presidential election after verifying the physical and digital forms sent to the national counting center.

What do Kenya’s neighbors say about this election?

The media, political parties and civil society organizations have been compiling their calculations using these final results announced in more than 40,000 polling stations.

But only the electoral commission can announce the winner of the presidential election after verifying the physical and digital forms sent to the national counting center.

Other issues that sparked debate that have been seen as a lesson for other East African countries are freedom of expression, freedom of party agents and candidates for various positions. 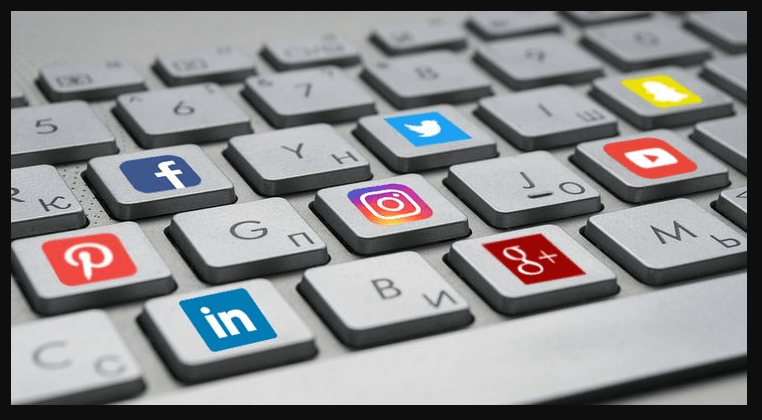 The situation has been different in Kenya and erase the perception that the control of the networks is a common thing in some African countries, where the governments have been turning off the internet from time to time or blocking social networks.

Activists to defend rights in digital say it is compressing information, but governments claim it helps to strengthen security, in Kenya the situation has been very different from what was supposed.

Throughout the campaign, voting and even now that the votes have continued to be counted in Kenya, social networks have been continuously used by Kenyans, which has attracted the attention of many who follow the Kenyan elections closely.