NBC Premier League also known as (Ligi kuu Tanzania Bara) It is a men’s football league in Tanzania that has been around for a long time. This league is known as the NBC Premier League because it is the main sponsor of this Tanzanian league which is under the control of the Tanzania Football Federation (TFF). For this season 2022-2023 Tanzania Premier League features a total of 16 teams including: Simba sc, Yanga, Mtibwa Sugar Fc, Kagera sugar fc, Coastal Union, Geita gold, Mbeya city, Azam Fc, Singida Big Star, Prisons, Ruvu shooting, Namungo , Ihefu Fc, KMC and Tanzania Police.

The Simba sc team expects to come to the field on 19 November 2022 at the Benjamini William Mkapa stadium to meet the Ruvu Shooting From Pwani team in the continuation of the Tanzania Premier League (NBC Premier League). Simba SC enters this game as a guest of Ruvu Shooting, although this field has been used by Simba SC as a home field. Ruvu shooting are using this special field in big matches including Simba Sc and Young Africans. 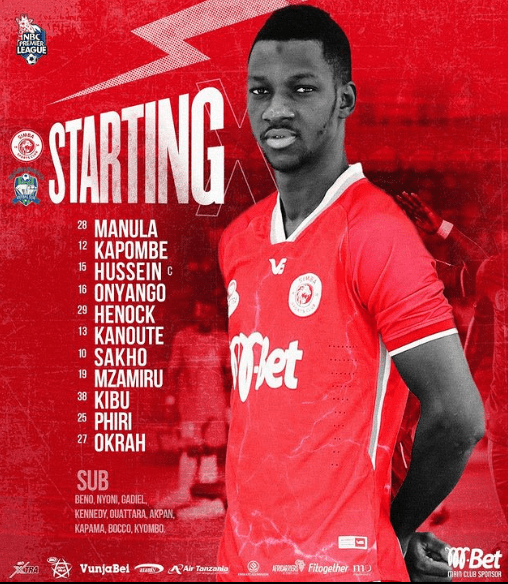 Note: This squad is for prediction the official one will be available one hour before the start of the match.

The only thing that you suppose to do is to follow this page every time before the match, during the match and after the match as we gospopromo.com we will make sure that we will update you each event concerning of this match. Kikosi cha Simba Dhidi ya Ruvu Shooting 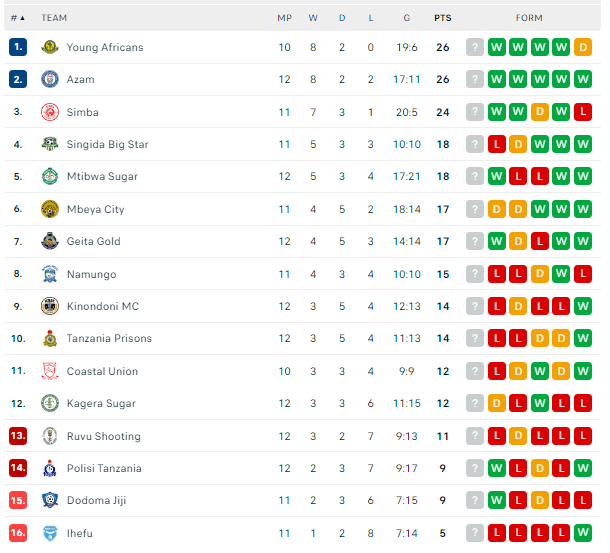