Top 10 Best Universities in Saudi Arabia;- Universities, colleges, medical schools, engineering schools, and law schools in Saudi Arabia are highly regarded and renowned in the academic and educational communities, and they continue to provide esteemed Bachelor’s, Master’s, and Ph.D. programmes for intelligent, ambitious adventurers like you. Feel free to select from some of the most competitive degrees offered by Saudi Arabia’s top colleges.

Based on their places in the overall Best Global Universities rankings, these Saudi Arabian universities have been ranked numerically. Members of the academic community from throughout Asia and the world rated and assessed schools based on their success in research.

There are many institutions of higher learning in Saudi Arabia, some of which consistently rank among the best universities in Asia.

Since its founding, the Kingdom has made significant educational investments, and over time, the number of universities in Saudi Arabia has steadily increased.

Prior to enrolling at a certain university, students often take its ranking into account. We’ve provided you with the rankings of Saudi universities found in the country’s Center for World Universities Rankings in order to simplify your search (CWUR).

The CWUR rankings are based on a number of factors, including the standard of instruction, the employment of graduates, the caliber of the professors, the quantity and quality of publications, citations, scientific impact, and patents.

Here are the top 10 universities in Saudi Arabia 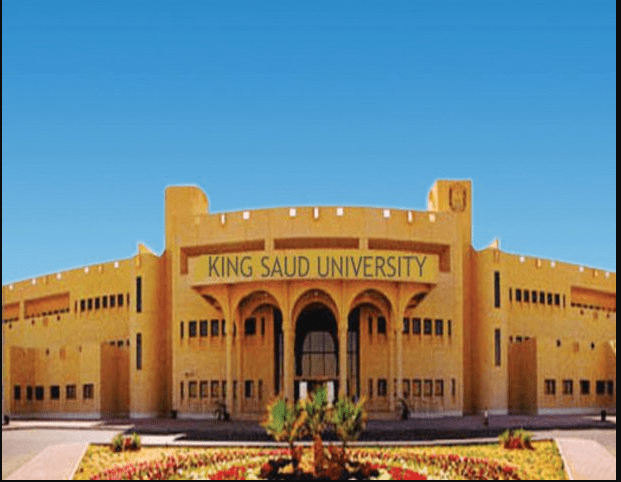 King Saud University, formerly known as the University of Riyadh, is regarded as one of Asia’s top universities. It also appears to be the finest in the entire Arab World according to certain other international rankings. It has a sizable endowment fund of $2.7 billion and is a public institution. KSU was established as the first university in the Kingdom in 1957. There are now about 65,000 students enrolled. 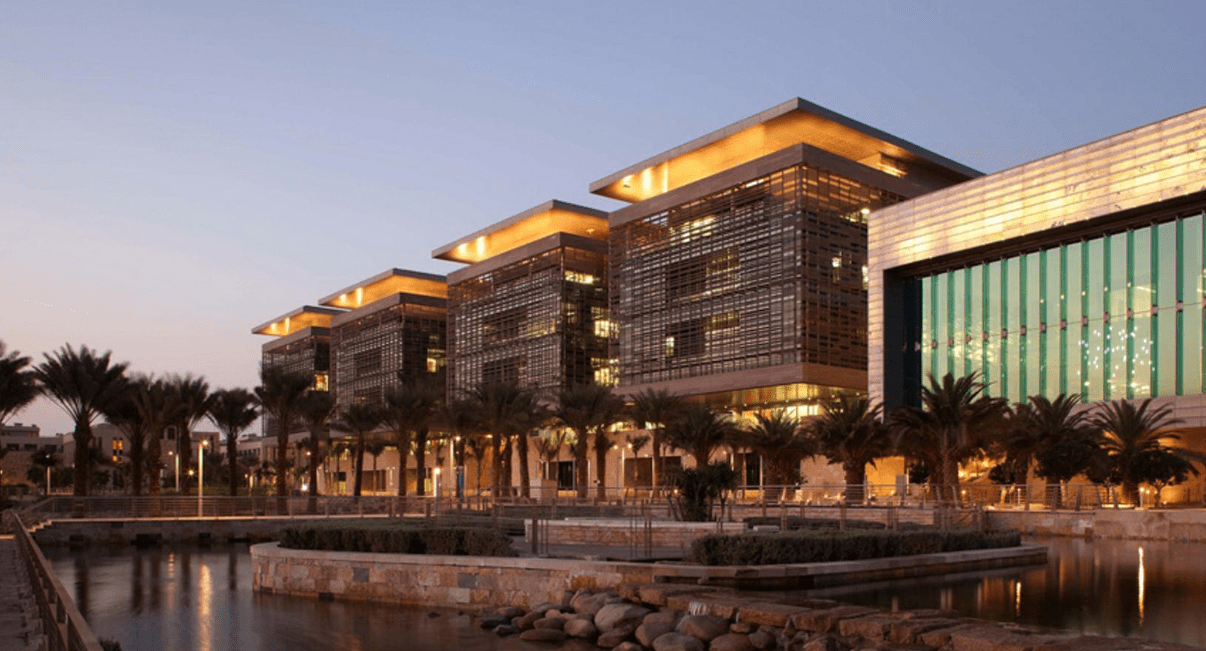 Despite being the youngest institution on the list, having only been founded in 2009, KAUST has been able to draw hordes of international students from over 60 different nations. It boasts one of the greatest endowments in the world, with an endowment fund of $10 billion. In the list of top universities worldwide, it has consistently risen. 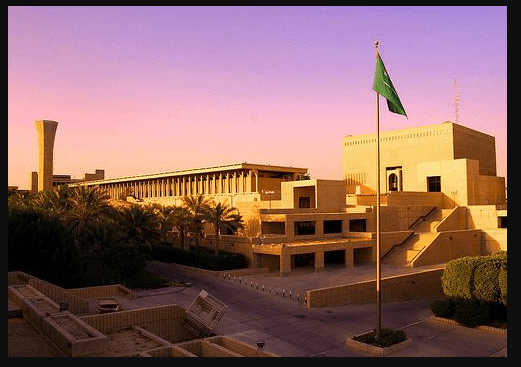 Regularly, the public institution is listed as one of the top three universities in the Arab World. The university, which has its headquarters in Dhahran, was initially founded as a school to offer top-tier instruction in petroleum and minerals, the most priceless natural resources in the Kingdom. The engineering and science departments at KFUPM are now well-known throughout the world, and the admissions standards are among the strictest in the Kingdom. 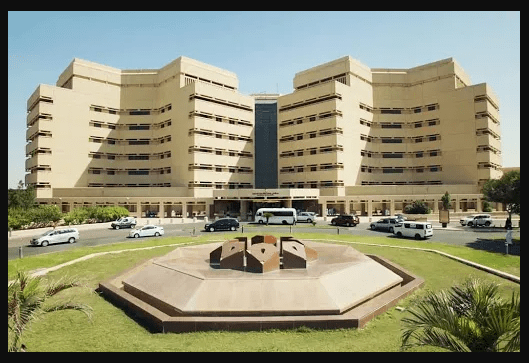 A group of businesspeople founded it at first as a private institution back in 1967. However, it was changed into a public university in 1974, and a sizable endowment was established for it. KAU is a member of the Port-City University Association, a global league of colleges with campuses in port cities. Having received good results on the International Outlook criterion, the university is routinely included in the top 300 universities in the world list.

The King Faisal Foundation in Riyadh founded this private, non-profit university. Four faculties—Business, Engineering, Medicine, Science, and General Studies—make up the university. It has a wide range of alliances with prestigious international firms from all over the world. 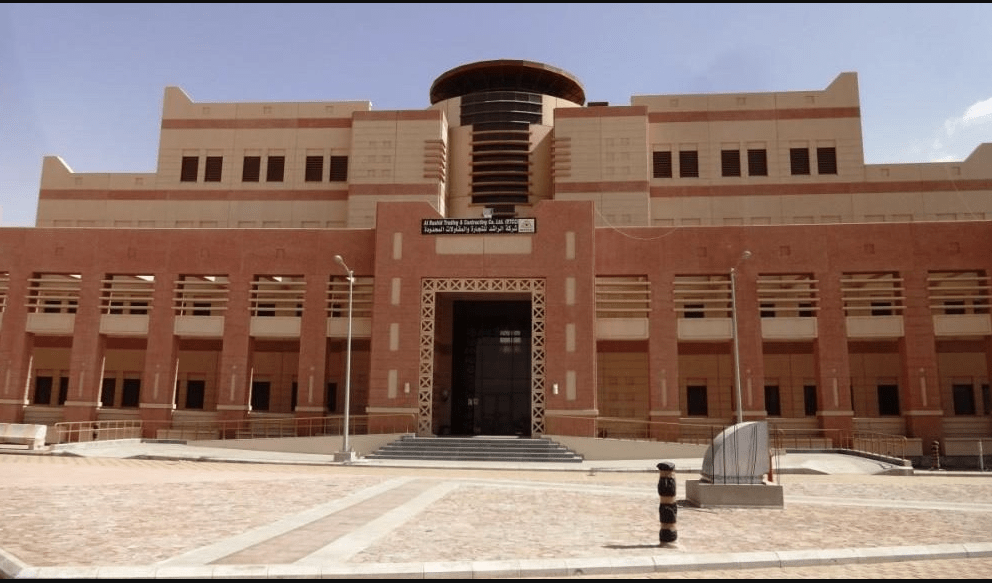 The Asir region is home to a number of the university’s college campuses. King Khalid University was created on July 26, 1998, with the merger of King Saud University and Imam Muhammad ibn Saud Islamic University. It is one of the largest educational institutions on the Arabian Peninsula, drawing both domestic and international students.

You may Like: 7 Highest Demand Jobs For Foreigners in the UK 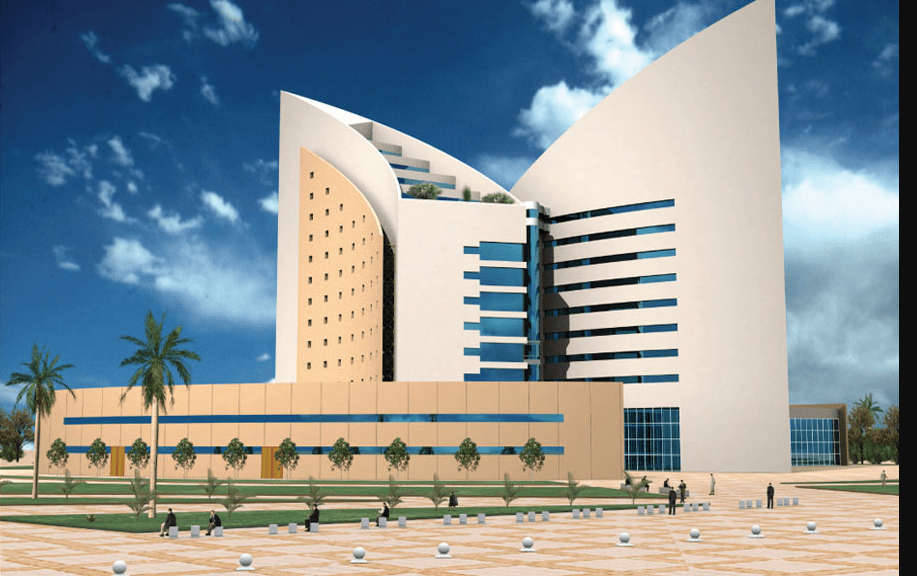 The Najran University, which is ranked number 7 on the list, boasts one of the largest university campuses in the entire Arabian Peninsula, with a huge campus that spans 18 million square meters. King Abdullah issued a royal proclamation establishing the institution in the year 2006. The university offers 25 majors through its 15 academic departments. There are over 12,000 students enrolled.

The university’s main campus, which opened in 2003, is housed inside King Saud’s Palace in Hawiyya, a remote neighborhood of Taif. Outside of Taif, TU does have a few colleges in other cities. It was initially established as a college that was a part of King Abdulaziz University and then became a part of Umm Al Qura University. After becoming a university on its own, it started to offer courses in a variety of academic disciplines.

Also See: 5 Best Colleges For Zoology In The World 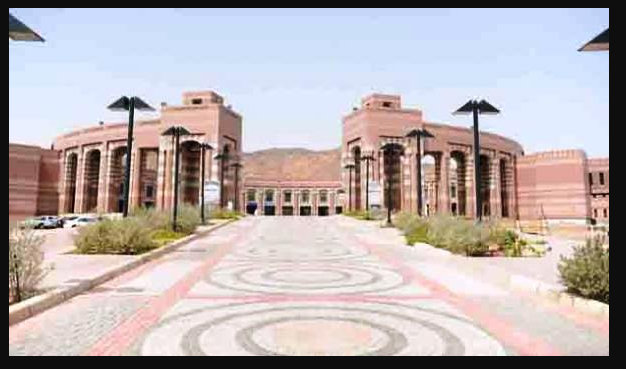 When King Abdulaziz University and Muhammad bin Saud University’s campuses in Madinah united to become the university, it was founded in 2003. The university now has about 63,000 students enrolled. At TaibahU, 156 different academic programs are available. Outside of Madinah, TaibahU also runs colleges in smaller communities. 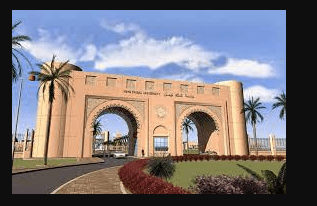 The King Faisal University was founded in the city of Hofuf in the Eastern Province in 1975. The university now has 14 colleges operating under it. At addition, KFU has campuses in Al Khobar and Dammam.

What is the number 1 university in Saudi Arabia?

Does Saudi Arabia have good universities?

In the first iteration of the QS Higher Education System Strength Rankings, Saudi Arabia was ranked as having the 36th best higher education system in the world.

What is the number 1 university in the Arab world?

The King Abdulaziz University in Saudi Arabia continues to hold the top spot in the 2022 QS Arab area university rankings. The university achieved flawless marks for its reputation among academics, employers, and faculty citations

Which degree is best for Saudi Arabia?