Top 5 Largest Hospitals In The United States;- Is your local or regional hospital among the largest in the nation? These big hospitals are listed in order of number of beds and personnel on a single campus.

Hospital networks with several campuses are not taken into account as a whole, and data from satellite campuses are excluded. It is possible that certain campuses were left off the list because there were no reputable sources; the list is not all-inclusive.

It is not unexpected that some of the largest hospitals in the world are found in America, which is home to some of the world’s most populous cities. These huge hospitals offer opportunity to thousands of students and trainees every year since the United States is a global leader in medical education, training, and research. The most common way to gauge a hospital’s size is by its capacity, which includes the number of beds and staff members. When determining the largest hospitals in the US, the hospitals on this list take into account both measures. 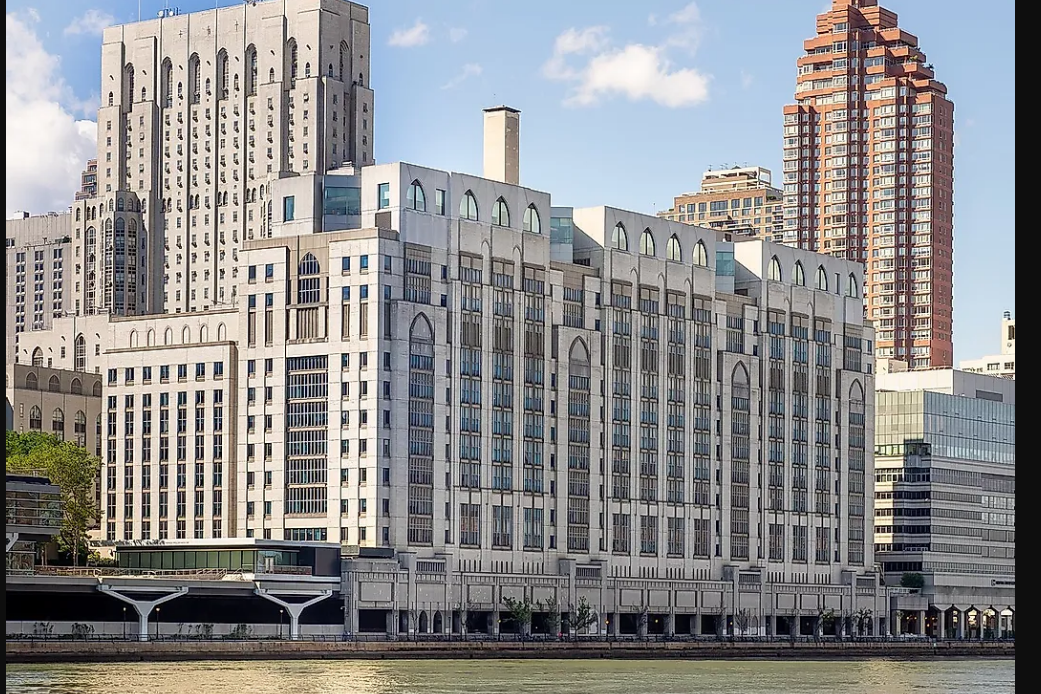 The largest and most extensive hospital in the country is located in New York, the country’s largest city. New York Presbyterian Hospital is at the forefront of training and teaching for future medical professionals and a national leader in research. Both Weill Cornell Medicine and Columbia University instruct students in a range of medical professions. Not only is the 2,600 bed capacity astounding, but so are the other stats. At NYP, more than 13,000 infants are delivered yearly, along with roughly 80,000 procedures and 48,000 emergency room visits. Largest Hospitals In The United States

You may Like: Top 20 best hospitals in South Africa 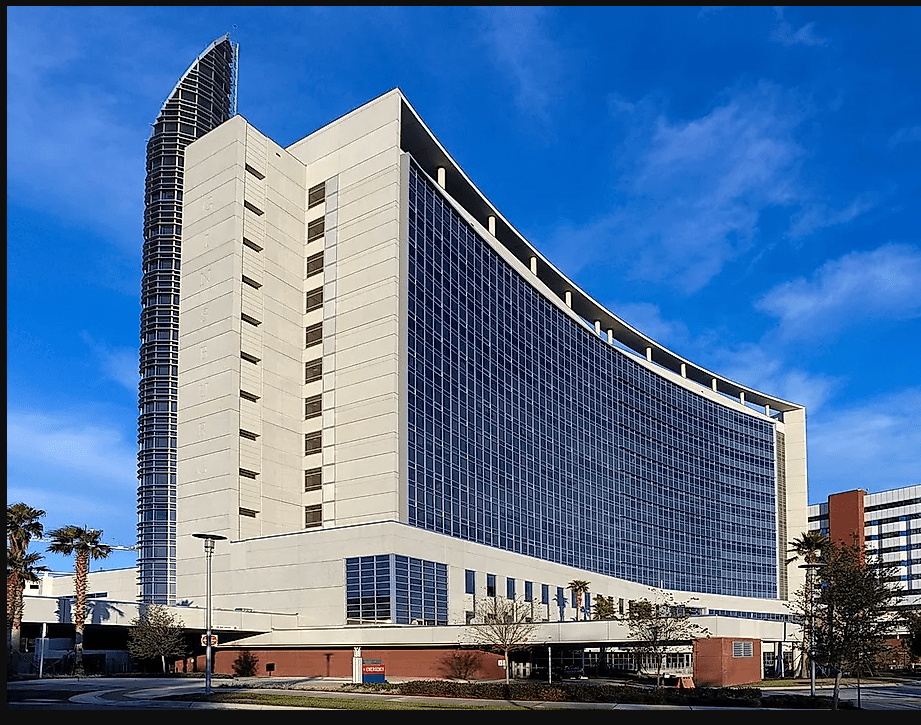 The Sunshine State is also home to the second-largest hospital in the United States. The system of eight hospitals that make up Advent Health Orlando, originally known as Florida Hospital Orlando, can accommodate 2200 patients and offers a range of acute care services. The hospital, which annually sees more than 32,000 inpatients and 53,000 outpatients, is well known for its work in cardiology, diabetes, and neuroscience. 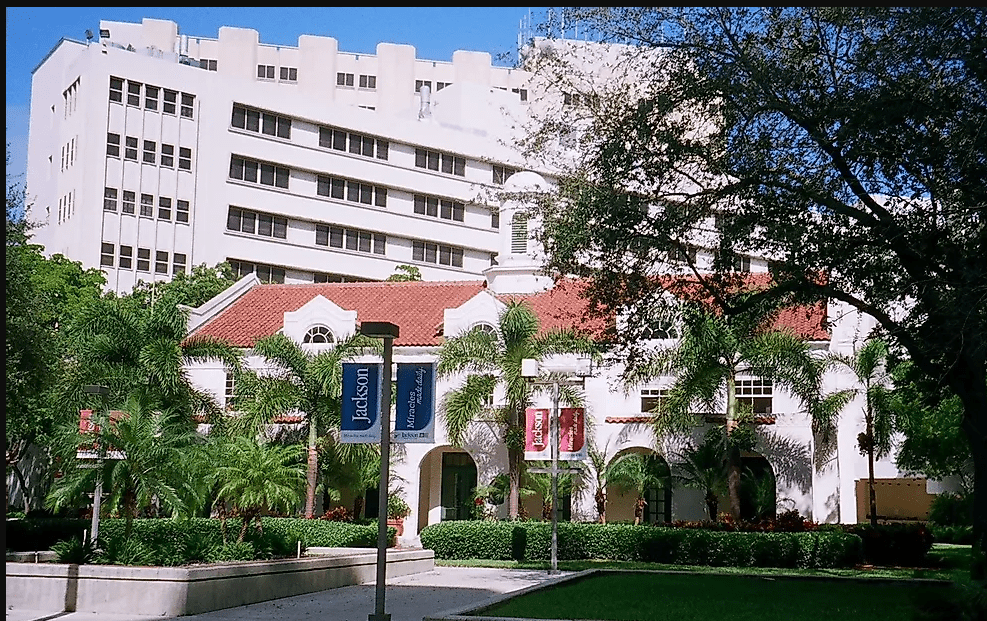 1,550 beds are available at Jackson Memorial Hospital, which has that capacity. The adult and pediatric trauma facility center, a significant teaching institution, serves as a focal point for community services in the medical field. The hospital, which is situated close to the Seybold Canal in Miami, first welcomed patients in 1918, at the conclusion of World War One. Since then, it has expanded to include Florida’s largest neonatal intensive care unit, as well as university training programs and an organ transplant surgery center. 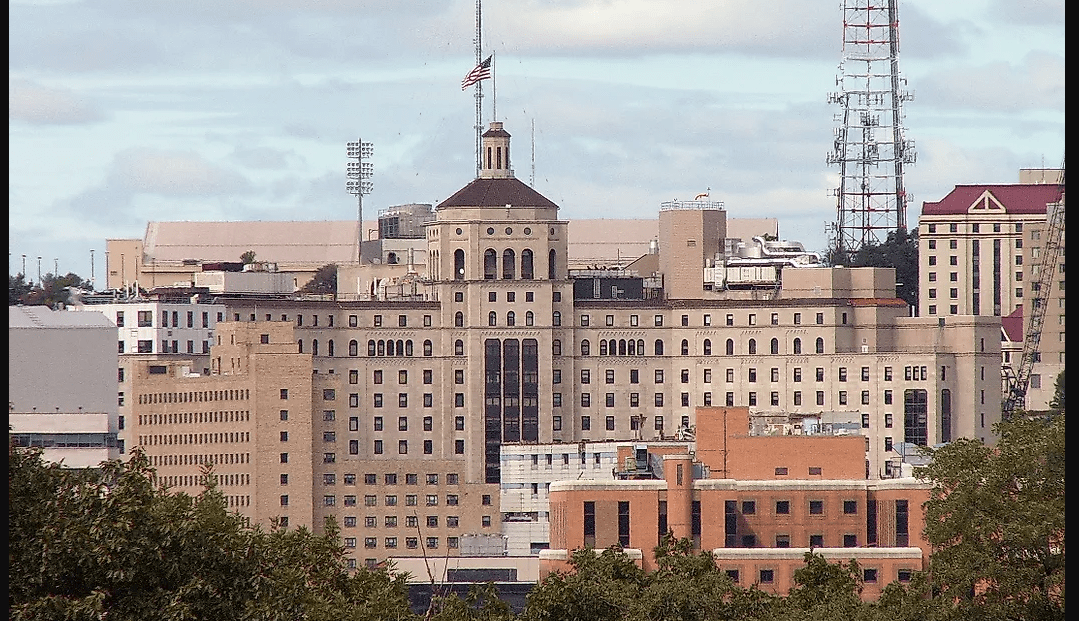 The University of Pittsburgh Medical Center is by far the most integrated medical center in the US, with 85,000 total employees and 8,000 patient beds spread throughout its 40 facilities. In addition, it employs more people than all other state government entities combined. The University of Pittsburgh School of Medicine offers graduate programs through UPMC, a teaching hospital. The main hospital facility, which is ranked fourth on this list, has a capacity of 1600 beds. Largest Hospitals In The United States 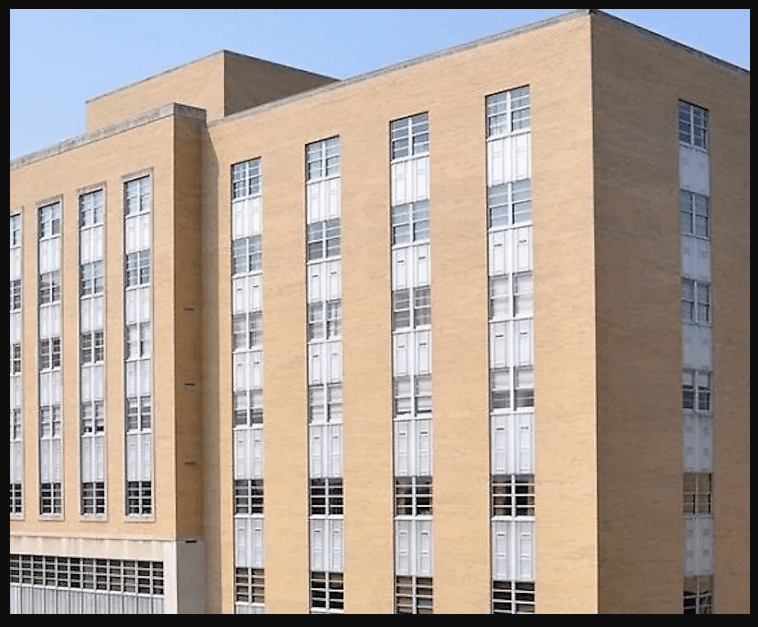 The IU Health Methodist Hospital in Indianapolis consistently receives the highest rankings from the University Health Consortium. It has 2700 available beds across various systems, including 1500 at the main hospital, and performs more than 110,000 procedures annually. In addition to its graduate training programs, which include 1100 medical residents along with students in nursing, medical technicians, and a range of other allied professions, the Indiana University Health Network employs approximately 30,000 individuals. Largest Hospitals In The United States 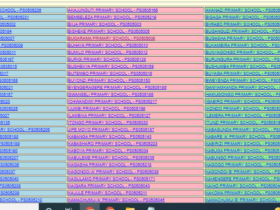 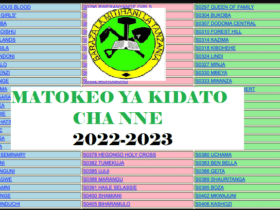 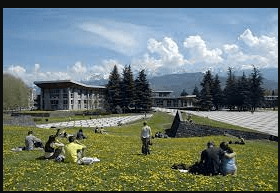 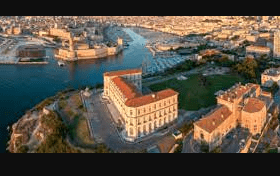