Best Universities in Africa;- Numerous universities, some of which are among the best in the world, are located throughout Africa.

These institutions, which are dispersed across the continent, are world-class educational institutions. Do you wish to pursue a degree in Africa? Check out these top 10 African universities, according to the most recent US News.com rating of best colleges.

One of the first universities established in South Africa is the University of Cape Town. Its motto is simply “Good Hope” in English.

According to US News.com’s rating of the greatest colleges, it is the top university in Africa and has a global score of 109. It goes without saying that it is South Africa’s top university. 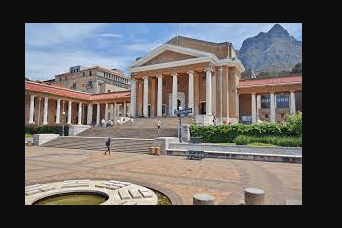 There are 57 departments, 6 faculties, 1208 academic staff members, and 3,179 non-academic employees at the University of Cape Town.

There are six campuses total, some of them are in cities and others in suburbs. Additionally, it grants degrees, such as master’s and doctoral degrees.

You can take a variety of courses here, such as those in engineering, medicine, and surgery.

Even foreign students are welcomed at the university.

Also See: The 10 Best Universities in Africa for Studying Fashion, Business, and Arts

On the list of the world’s top universities, this university is listed as the 212nd best institution. Additionally, it is South Africa’s and Africa’s second-best university. 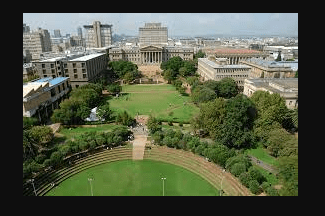 Up to 3,600 courses are available at the University of Witwatersrand. courses for both undergraduates and graduates are included.

The University of Witwatersrand is a fantastic choice if you’re looking for a university to attend. Both local and international students are welcomed there.

Related Read: The Best Universities for Business in Africa – Find the Right School for You 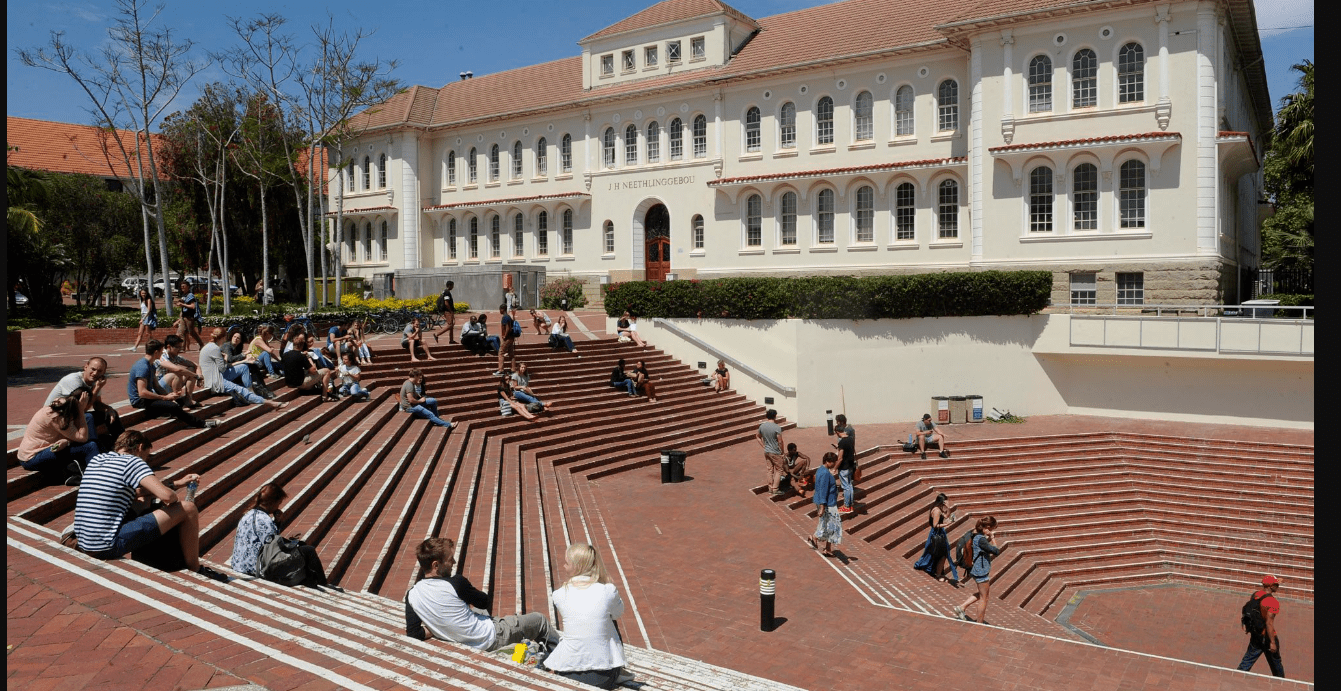 The Stellenbosch University is situated in Stellenbosch, in the center of the Western Cape, South Africa. The oldest university in Africa, it is a public research institution that has maintained a reputation for academic brilliance.

Law, medicine, surgery, and other fields of study are among the many that the University of Stellenbosch grants both undergraduate and graduate degrees in. It has 150 departments total, spread across 10 faculties.

No matter your race, anybody is welcome. For students who would prefer to reside on campus, there are hostels. If you intend to study in Africa, you ought to look into it.

This South African institution of higher learning is ranked 371 globally and 4th in Africa. It was established in 2004 following a merger with another university, The University of Durban-Westville, and is situated in the KwaZulu-Natal province.

Five campuses make up this public institution, one of which is the former University of Durban-Westville. 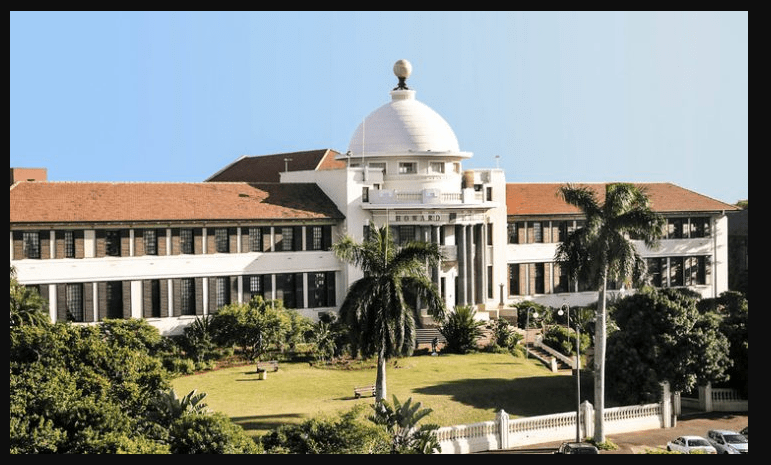 Inspiring Greatness is the University of KwaZulu-motto. Natal’s It is black and crimson in hue.

Four colleges make up University of KwaZulu-Natal. Many schools are housed in these colleges. The School of Clinical Medicine, for instance, is housed under the college of Health Science there.

The University of KwaZulu-Natal welcomes overseas students and offers both undergraduate and graduate degrees.

The area around this university is kept tidy and peaceful, and students participate in a variety of activities, such as writing, film, and other arts.

The Egyptian University and King Fuad I University were both previous names for this institution. One of Egypt’s top public institutions, ranked 392 in the world and 5th in Africa, it is located in the center of Egypt’s picturesque capital city, Cairo. 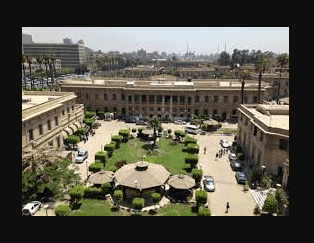 Around 1908, the University of Cairo was founded. It has 3 institutes and 20 faculties. It ranks among the top 50 higher education hubs worldwide.

Its school of law stands out as being among the best on the continent, and its school of medicine is among the first medical institutions to operate in a hub of higher education in Africa.

Africa’s top university, University of Johannesburg, is ranked sixth globally and 417th overall. It is well known for being a center for research in South Africa. The research skills of this premier university in South Africa are well known, and it can help students further their careers in business and economics, engineering, the health sciences, and other areas. 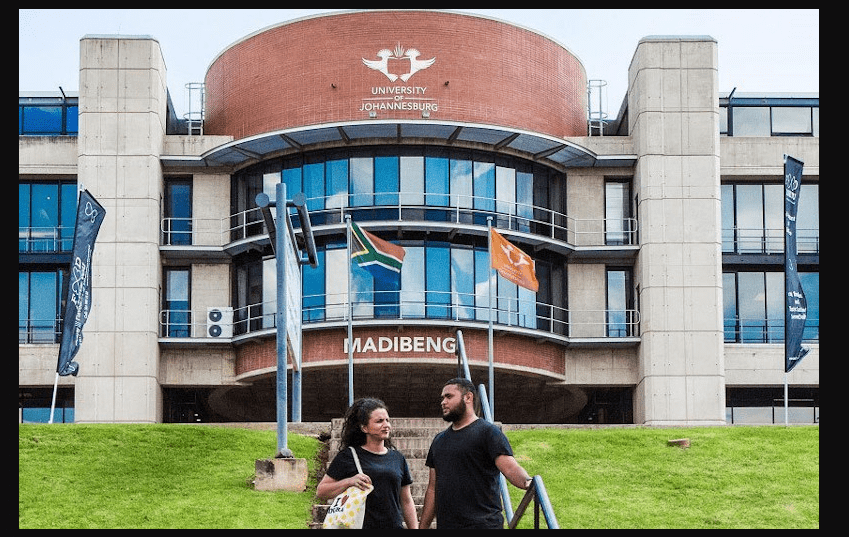 Both undergraduate and graduate academic programs of the highest caliber are offered by the university. It has more than 50,000 students and provides a variety of ways to learn for various programs. The university’s website clearly outlines the application procedures, which applicants should carefully follow in order to submit their applications.

Please be aware that the institution was founded in 2005 as a result of the union of Vista University’s Soweto and East Rand campuses, Technikon Witwatersrand, and Rand Afrikaans University. Since its inception, it has provided students with the fundamental technical skills they need. 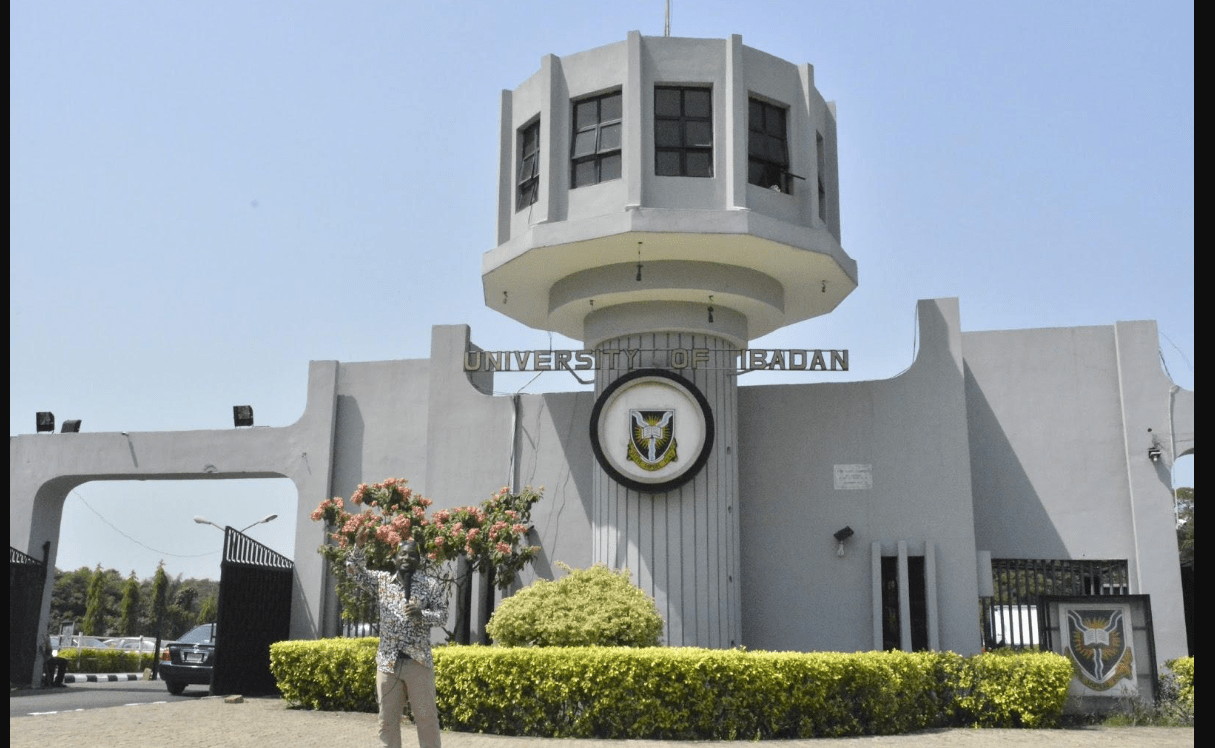 The University of Ibadan, sometimes known as U. I by locals, is now ranked 425th in the world and 7th in Africa in the most recent rankings. The institution is a higher education hub situated in Nigeria’s Oyo State. In 1963, it reached its full potential as a university.

The University of Ibadan confers undergraduate and graduate degrees in a variety of subject areas, such as the arts, medicine, and more. One of Nigeria’s top research-intensive universities, the university was formerly known as the University College, Ibadan (UCI).

“Recte Sapere Fons,” which translates to “To think properly is the fount of knowledge,” is the organization’s motto. Nigeria’s first institution to grant an academic degree was the University of Ibadan, which has made significant contributions to the country’s social, political, and economic development. The legendary novelist Chinua Achebe and playwright Wole Soyinka are two of its most prominent former students.

Established in 1908, the University of Pretoria is a premier public institution of higher learning and research. The institution has nine different colleges, a business school, and more than 1800 academic programs to choose from. 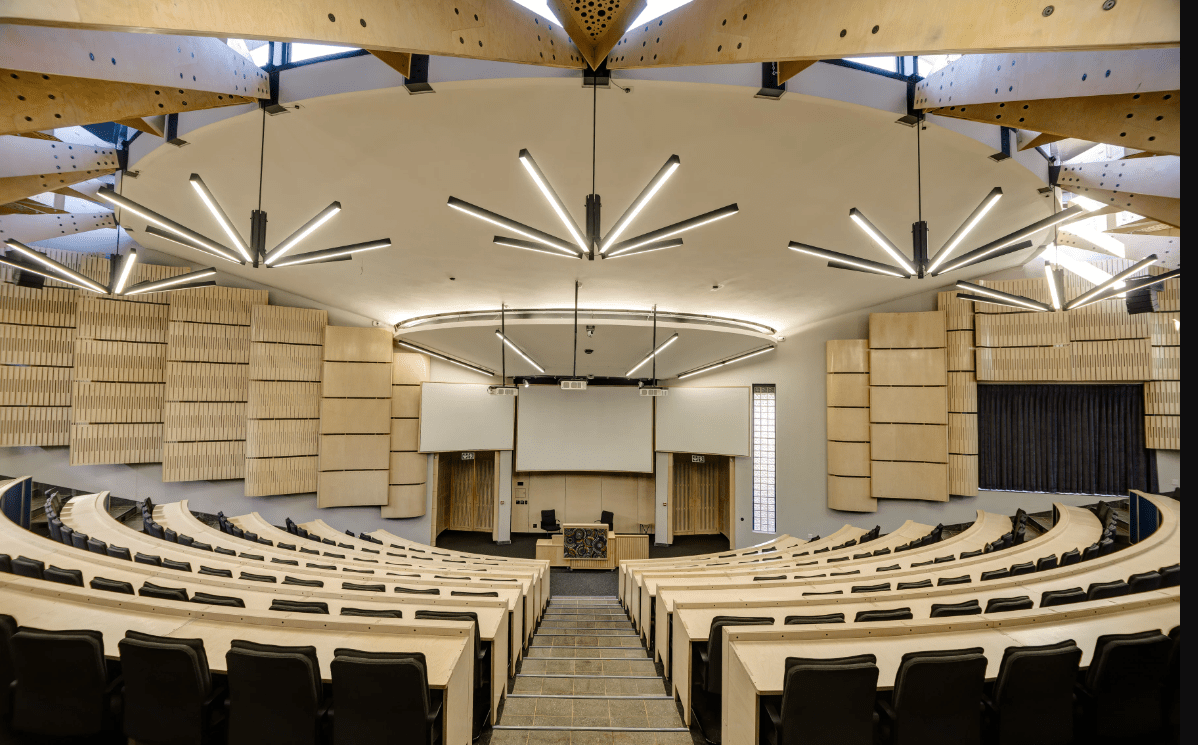 The University of Pretoria is ranked as the 434th best university worldwide and as the top eight in Africa in the most current US News.com Best Colleges Ranking. At both the local and international levels, the university has won numerous accolades for its research accomplishments.

The institution focuses on developing innovative inventions that can benefit the economies of neighboring nations as well as South Africa. Numerous majors, minors, specializations, and graduate degree programs are available for students to select from. Many of the courses are also offered in Afrikaans and English.

Mansoura University is situated in the center of Egypt’s Nile Delta and is ranked as the 477th best university in the world and the ninth best in Africa. East Delta University was the original name of the institution when it was founded in 1972. Mansoura University became the official name in 1973.

One of the biggest universities, Mansoura University has made significant contributions to Egypt’s scientific and cultural life. The university boasts top-notch medical facilities and covers many important topics. One of the biggest urology and nephrology centers in Africa is located there.

The university is one of Africa’s premier institutions for research and is dedicated to making the world a better place. You can select from a wide variety of disciplines and degree programs, such as diplomas, bachelor’s, master’s, and PhDs. Applicants to this Egyptian university must unquestionably achieve specific requirements for their grades and application.

Northwest University is ranked 510 on the list of the finest universities in the world, per the report earlier in this article. It is additionally listed as Africa’s 10th-best university. It comes in at number six among South African universities. 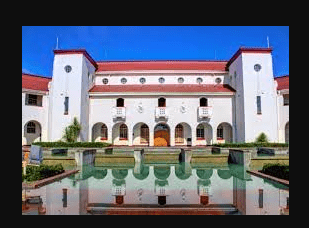 According to material that is readily available to the public, the university was founded in 2004 as a result of the union of the University of Bophuthatswana and the Potchefstroom University for Christian Higher Education.

Also See; Find your study program and apply to Study in Tanzania Universities

According to US News.com’s rating of the greatest colleges, it is the top university in Africa and has a global score of 109.

Seychelles. The nation receives a score of 69.3 points from the World Economic Forum for its educational system. Additionally, it is the only nation in Africa with one of the top 50 education systems in the world.