Will Simba sc qualify for the semi-finals ? CAF Confederation Cup

Tanzanian giants, Simba SC will travel to South Africa again to face Orlando Pirates in a Confederations Cup match in Africa. The last time the Tanzanians arrived in South Africa was in 2021 when they were forced to meet Kaizer Chiefs at the FNB Stadium in the African Champions League (CAF). League quarter-final match.

Simba SC lost 4-0 in South Africa but returned to Tanzania with a 3-0 win and a goalless draw. Returning to South Africa they will recover from their injuries. The Orlando Pirates have easily qualified from the group stage after facing clubs that are not considered competitive attractions.

The Pirates lost just once against Al Ittihad from Libya, beating Royal Leopard of Swaziland and Js Saoura of Algeria at home and away. This is the only trophy left for coach Mandla Ncikazi and Fadlu Davis to fight for this season. Simba SC is not easy. the beating side.

What are the Last 5 match Performance of both Two Teams? Simba vs Orlando Pirates

The draw for the quarter-finals of the Confederations Cup Africa has been completed and Simba Sc-Tanzania scheduled to face Orlando Pirates of South Africa, while the full draw is shown below:

TEAMS’ FORM GOING INTO THE MATCH 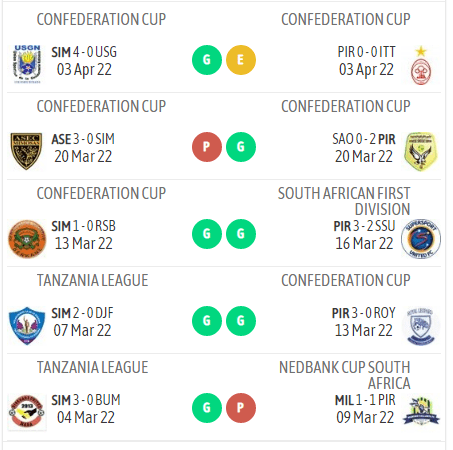 What are the Simba Sc Players? 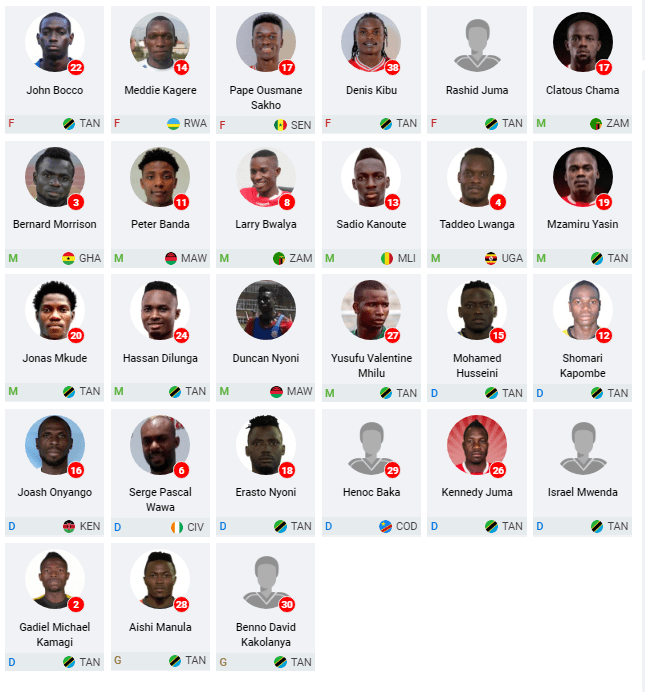 Below are the Full Squad Of Orlando Pirates 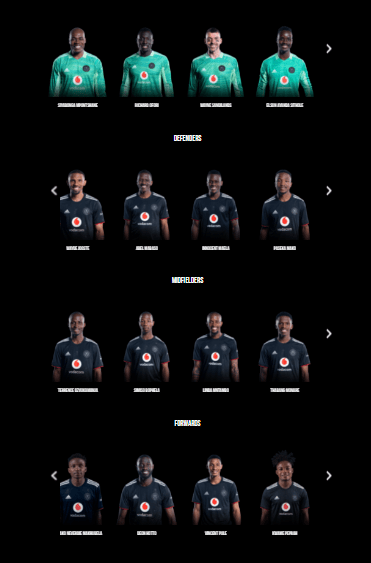