The latest actions of Mama Dangote have raised rumors that Diamond may not only be Zuchu’s boss but also her lover. 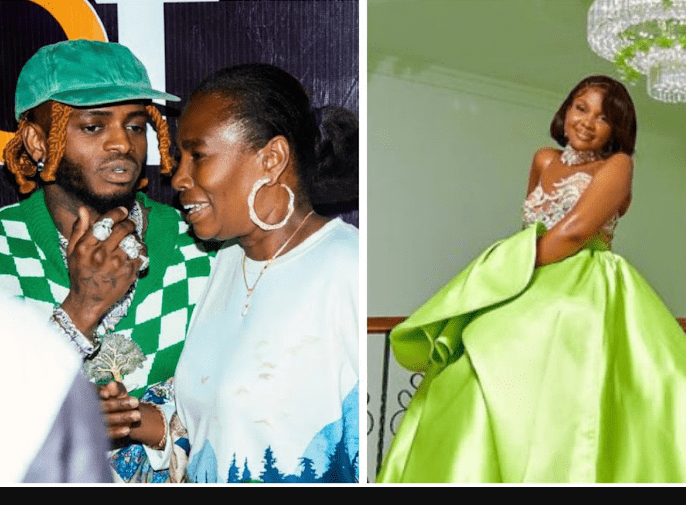 The mother of Bongo star Diamond Platnumz, Sanura Kassim aka Mama Dangote seems to have a good relationship with her alleged future son-in-law, Zuchu.

In recent days, Mama Dangote has been speaking well of the daughter and national legend, Khadija Kopa and showing great love for her through social media.

On Tuesday, Diamond’s mother posted a beautiful photo of Zuchu wearing a long green dress and said that the dress was appropriate for an Islamic wedding. 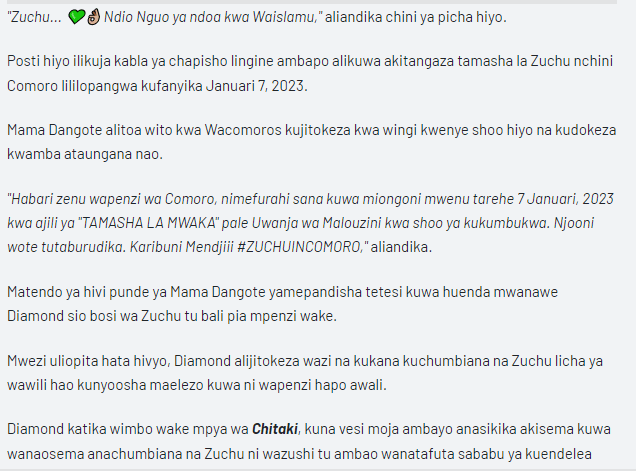 “Zuchu… 💚👌🏼 It is the wedding dress for Muslims,” ​​he wrote under the photo.

The post came before another post where he was promoting the Zuchu festival in Comoro scheduled for January 7, 2023.

Mama Dangote called on Comoros to show up in large numbers at the show and hinted that she would join them.

“Hello dear Comoros, I am very happy to be among you on January 7, 2023 for the “FESTIVAL OF THE YEAR” at the Malouzini Stadium for a memorable show. Come and have fun. Welcome Mendjiii #ZUCHUINCOMORO,” he wrote.

Mama Dangote’s latest actions have raised rumors that her son Diamond may not only be Zuchu’s boss but also her lover.

Last month, however, Diamond came out and denied dating Zuchu despite the two stating that they were lovers before.

Diamond in his new song Chitaki, there is a verse in which he is heard saying that those who say he is dating Zuchu are just heretics who are looking for a reason to keep talking about him and his artist.

In that part of the song where he looks like he is jumping and betraying Zuchu romantically, he caresses his new lover while telling him that the words he hears that he is stalking Zuchu are not true at all.

“You are the end of the railway, for you I put a point. Those who told you I’m from Zuchu are not really lying. It is their job to judge us…” he is heard singing.

Rumors of a relationship between the two artists have been spreading for more than a year. Their actions together including kissing and hugging in public have been some of the things that fans have used to conclude that they are dating 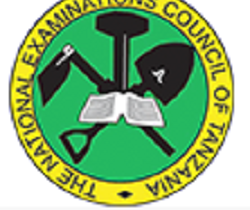 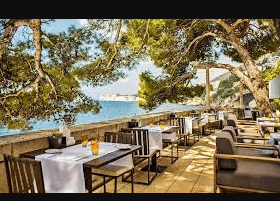 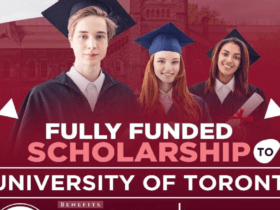 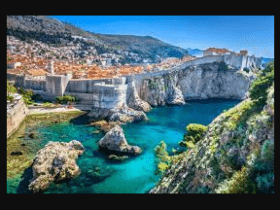