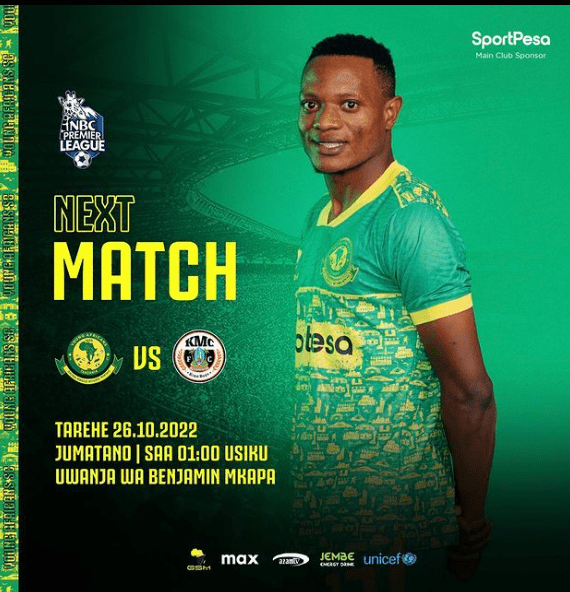 The Young Africans team of Dar es Salaam, the streets of Jangwani, depends on welcoming the Kinondoni Municipal Tax Collectors (KMC) team today on October 26, 2022 in the continuation of the Tanzania Premier League (NBC Premier League) 2022-2023.

In that game, Yanga SC will be the host at the Benjamini William Mkapa stadium located in the Temeke area of ​​Dar es Salaam. See Also Matokeo Yanga Sc vs Mtibwa Sugar | NBC Premier League Results 2022-2023 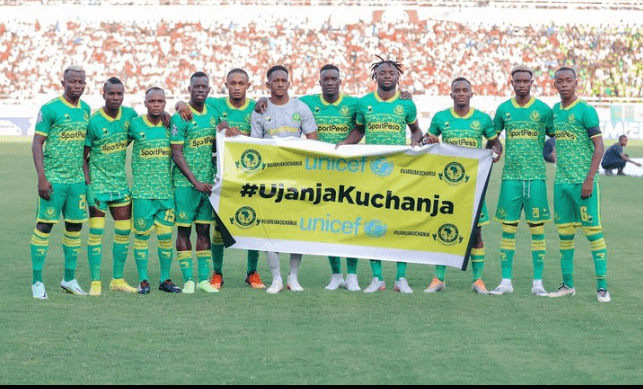 Note: This squad is not official the official one will be available 1hr before the starting of the match.

Yanga SC enters the field with the memory of a 1-1 draw against its traditional neighbor Simba SC of Dar es Salaam, a game played last Sunday at the same Benjamini William Mkapa stadium.
The previous game was very difficult for two teams to the extent that there was no winner between the two teams from Kaliakoo.

So based on the results of the previous games for both of these teams (Yanga SC vs KMC), we expect today’s game to be particularly difficult as both teams need three important points to win.

Yanga is in third place in the position of the main league in Tanzania (NBC Premier League) with 14 points while KMC is in 6th place with a total of 13 points. 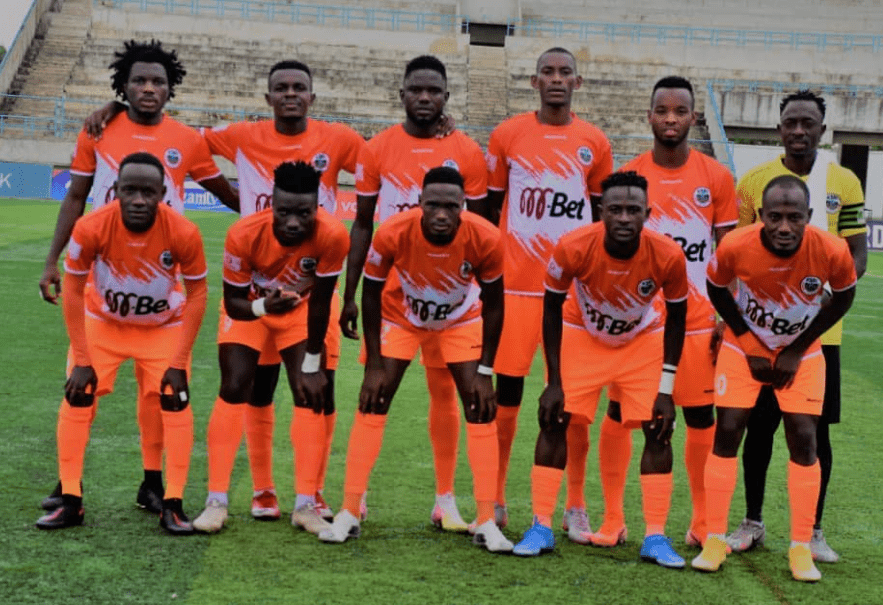 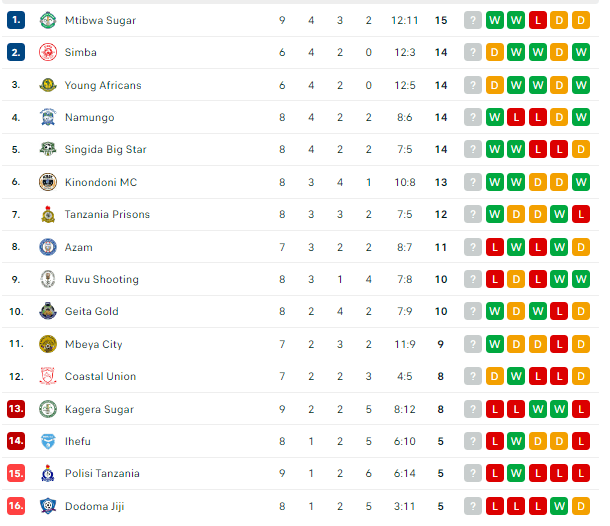