Young Africans Sports Club, also known as Yanga, is a football team from Tanzania with headquarters in Jangwani, Dar es Salaam. The club, which was established in 1935, holds its home matches at Benjamin Mkapa Stadium.

The team, known as “Yanga” (Young Boys), has won a number of domestic cups and league titles, including 28 league championships, and has taken part in several CAF Champions League tournaments. They have five times won the CECAFA Club Championship.

A representation of the anti-colonial campaign, the club. Young Africans started to identify with nationalists and independence warriors, which led the political party TANU to choose yellow and green as its primary colors. The club is currently going through a procedure that will retain the ownership split at 51% for club members and 49% for investors.

The Dar es Salaam (also known as Kariakoo) derby is a long-running rivalry between the club and their cross-city opponents Simba. The rivalry was listed as the fifth most well-known African derby. 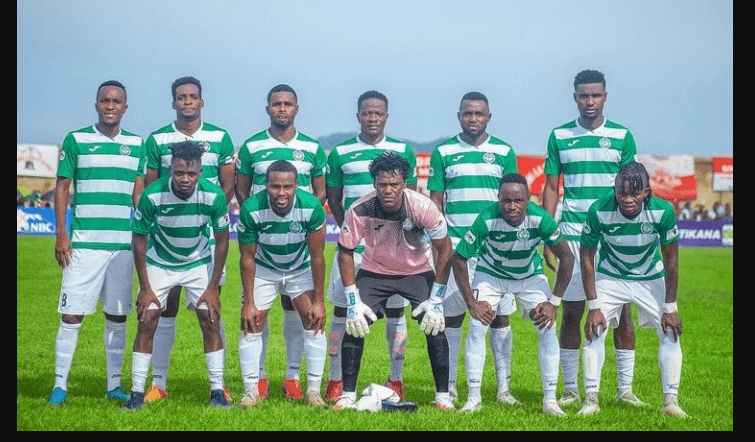 A football team from Tanzania named Mtibwa Sugar Football Club is headquartered in Turiani. Manungu Stadium serves as their home stadium, in addition to others like CCM Jamhuri and Gairo.

Mtibwa Sugar Sports Club was established in 1988 by a group of Mtibwa Sugar Estates Ltd. employees who planned to create a football club that would compete in district-level league competitions. The team debuted in the fourth level in 1989, and in 1996 it was promoted to the top tier. The league underwent a restructuring in 1998, becoming the Premier League. 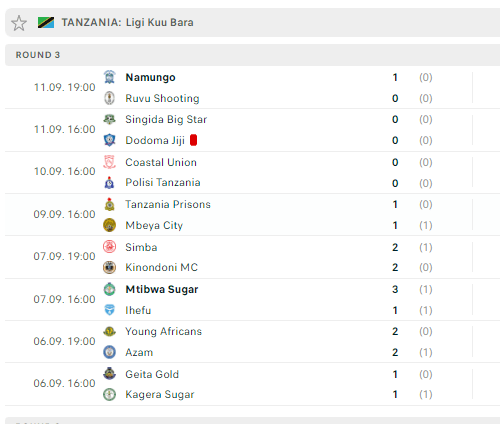 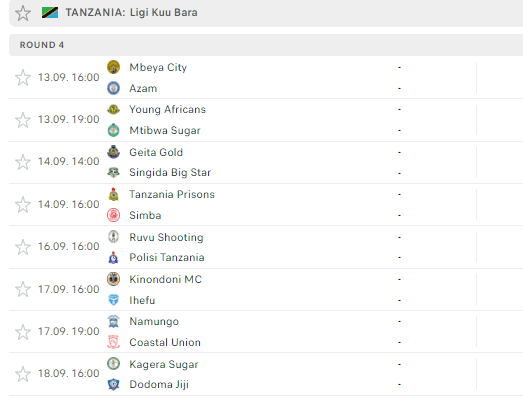 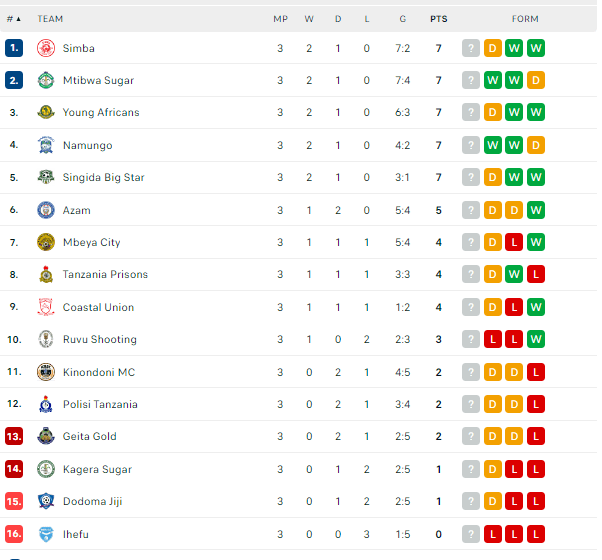