In this 2022-2023 season in Tanzania’s premier league (NBC Premier League), the teams that will meet for the Social Shield are Simba Sc vs Young Africans, all from the city of Dar es Salaam, who are traditional locals!

These teams are meeting in the community shield because Yanga is the champion of the last season 2021-2022 and Simba is the runner-up, so due to the rules of this competition, they are qualified to meet in the opening game of the league for the season 2022-2023 . Kikosi Cha Simba Sc Dhidi Ya Yanga Ngao Ya Jamii 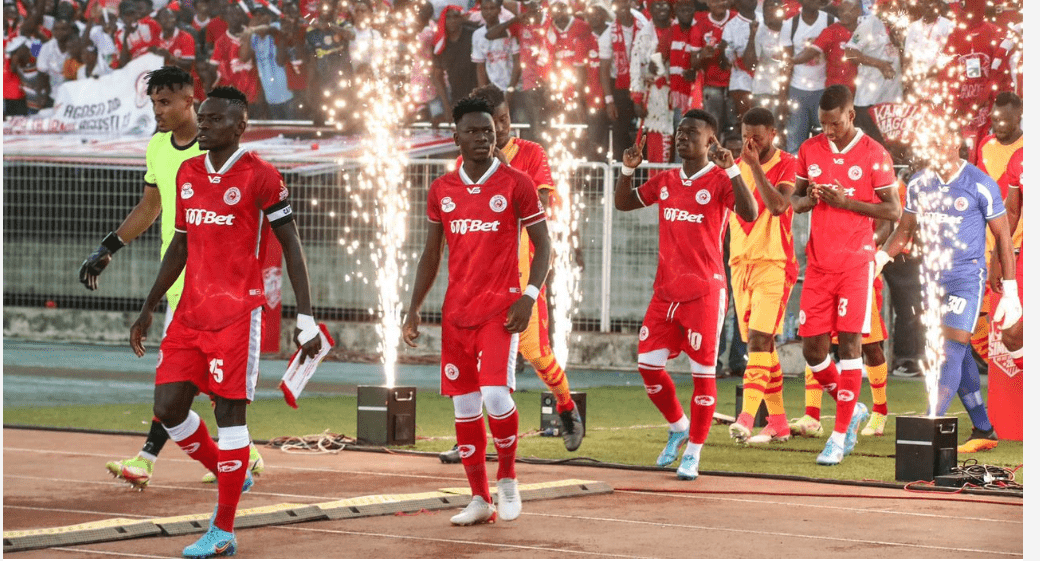 A football team called Simba Sports Club is headquartered in Kariakoo, Dar es Salaam, Tanzania. The club, which split off from another Tanzania Giants team, Dar Young Africans, was founded in 1936 and was given the moniker Queens in tribute to Her Majesty, the Queen of England. The club’s name was Queens, Eagles, and Sunderland for a while.