Like cardamom, cinnamon, garlic, and ginger, vanilla is a crop used to make spices but commands a greater price both domestically and outside. In contrast to many other agricultural products, this

According to data from 2018, the top importers of vanilla from Tanzania were Mexico, Madagascar, Indonesia, Uganda, Comoro, and Papua New Guinea.

Fresh vanilla was sold for Sh850,000 per kg in 2020, according to Zanzibar-based agronomist Ally Kamtande Ally of the Tanzania Horticultural Association (Taha).

Following the effects of Covid-19, prices have decreased by 50% to Sh450,000 per kilogram, which has caused farmers to boycott the market. They have now requested that Taha find a different buyer,” he stated.

However, he claimed that compared to engagement in the production of all other crops, the crop provides enormous potential for Tanzanians to make money.

Tanzania’s production, export, and income trend data for vanilla show that between 2006 and 2015, farmers made close to Sh2 billion from the crop’s exports, with Mayawa, a cooperative union that deals in the crop, shipping 14.3 tonnes of curing vanilla. 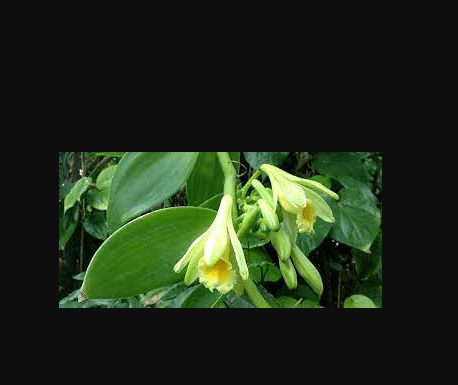 Dr. Mbongo stated that the Kagera Region, North Kilimanjaro, and eastern portions of Morogoro in Tanzania’s northwest, close to Lake Victoria, are suitable for growing vanilla.

According to Dr. Mbongo, vanilla is a parasite crop that grows best in healthy soil with little or no water retention.

Also You May Like;Most Poorest Countries in the World in 2022. 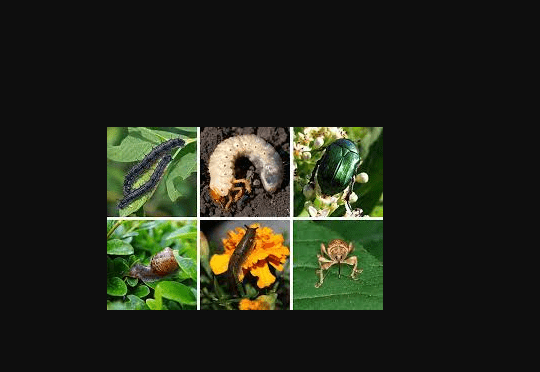 According to the expert, among the damaging pests that attack vanilla trees and are typically eliminated through physical devastation are millipedes and caterpillars.

Vanilla trees become stunted as a result of snails making footprints at the crop apex. He recommended farmers to regularly conduct farm inspections and eradicate the pests, noting that snails can also be controlled by applying salt. The three most prevalent diseases affecting vanilla, according to Dr. Mbongo, are root rot, antracnose, and downy mildew. He made a suggestion that the first two of these diseases might be managed by avoiding water retention on the farm.

The alteration will stop the roots from decaying and harming the stems. To combat infections, crops should also be sprayed with fogging medications, he advised.The Best Ways Used To Grow Vannila in Tanzania 2022

According to Dr. Mbongo, vanilla is manually pollinated in Tanzania, with farmers expected to use sharp implements like needles and injections to gather pollen grains and apply them to the stigma.

“Cross-pollination is supported by bees in a few South and Central American nations. However, Tanzania and many other nations do not have access to such bees, he claimed.The Best Ways Used To Grow Vannila in Tanzania 2022 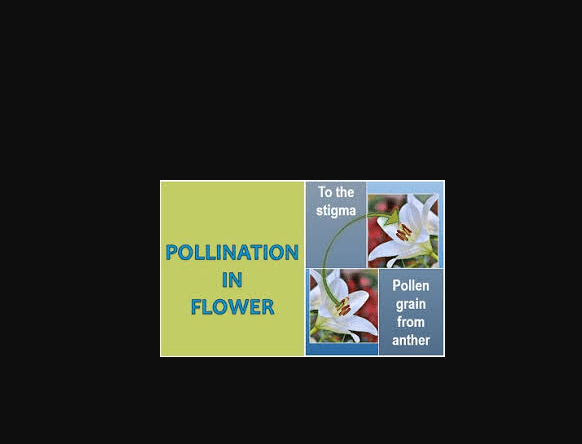 He claims that a vanilla fruit turns from green to yellow before turning brown when it is ripe for harvest.

Only flowers that have been successfully pollinated will bear fruit, according to him, and mature fruit (pods) are harvested for fermentation, drying, and processing.

One hectare of vanilla can provide between 1,000 and 2,000 kg of food, according to Dr. Mbongo. He said that it is challenging to achieve such harvests because to the need for human pollination.The Best Ways Used To Grow Vannila in Tanzania 2022 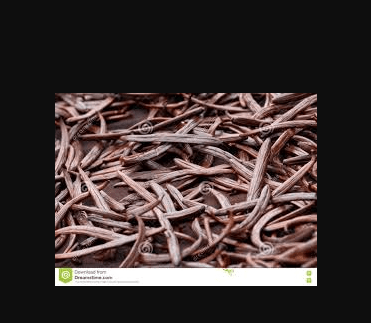 On the same day as harvest, the majority of Tanzanian farmers grade their vanilla, with Grade One fruits having the longest beans (approximately 15 centimeters) and highest vanillin spice margin.

Beans in the second grade range in length from 10 to 15 centimeters, while those in the third grade can only be 10 centimeters long. Split beans are typically segregated for local usage.

The labor-intensive method of curing vanilla begins with a thorough washing in pure water and is intended to minimize the water content and maximize the vanillin. The next step is “killing,” when beans are soaked in hot water for two to five minutes at a temperature of roughly 70 degrees Celsius before moving on to the “sweating stage.” When wet beans are put into wooden containers, the sweating stage begins.

“They are kept at a temperature of 50 degrees Celsius for two days without being disturbed. They then turn golden brown and release a lovely aroma, according to Dr. Mbongo.The Best Ways Used To Grow Vannila in Tanzania 2022

He claims that once the moisture content has dropped to 35 percent over the course of two weeks, the dry vanilla is finally dried on the sun for three hours each day over a dark blanket to absorb moisture. At that point, the vanilla will be amplified and glossy brown in color.

Additionally, the beans are dried at a saturation level of 70% at 35 degrees Celsius to impart better changes and prepare the beans for packaging. 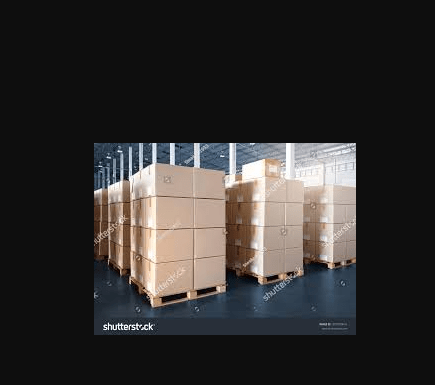 In wooden crates or steel boxes, dried vanilla beans are packaged in bundles of 150 grams and 250 grams that are delicately wrapped with natural fibers.

Each box has wax paper linings that aid in keeping the contents perfectly fragrant for at least 60 days.

Prior to shipment for exports, temperature is kept constant during the transportation phase using refrigerated trucks.

It is utilized in aromatherapy, perfume creation, and flavoring bread goods.

The spice has a tiny amount of minerals, which make up the majority of its nutrients, and when consumed, gives the body at least 4% of the potassium it needs to maintain blood electrolyte balance.

It has 3% of magnesium, which is important for bone health, and 1% of calcium concentrates, which help teeth harden.

Vanilla has almost no fat, but thanks to its 4% of the recommended daily amount of carbs, it gives the body energy.The Best Ways Used To Grow Vannila in Tanzania 2022

Dr. Mbongo stated that the Kagera Region, North Kilimanjaro, and eastern portions of Morogoro in Tanzania’s northwest, close to Lake Victoria, are suitable for growing vanilla. Along with Muheza, Tanga Region, Ukerewe, Mwanza Region, Rungwe, Ileje, Kyela, and Mbeya Rural in Mbeya Region, the crop can also be cultivated there.

The world’s top exporter of the spice, Madagascar, which is known for its premium vanilla, accounts for half of global production.

Due to its labor-intensive manufacturing method, vanilla is the most expensive ingredient in the world after saffron. The Sava district of Madagascar is by far the world’s largest vanilla-producing region, home to more than 50,000 farmers.

Tags: The Best Ways Used To Grow Vanila in Tanzania 2022