Largest Gold Mines of Australia;-The state of Western Australia is home to 11 of the 14 largest gold mines in the world.

This is the most productive state in Australia for the business, and gold mining comes in fourth behind liquified natural gas, crude oil, and iron ore.

The Fraser Institute, a Canadian mining companies surveyor, recognized Western Australia as one of the top mining regions in the world, second only to Nevada in the US.

Western Australia has drawn the attention of numerous large mining firms, including BHP and Rio Tinto. The Pilbara region, which spans more than 500,000 square kilometers, is one of the state’s most resource-rich regions.

Australia produced 325 tonnes of gold in 2019, breaking its previous record of 317 tonnes,

1.Cadia Valley or Cadia-Ridgeway Mine 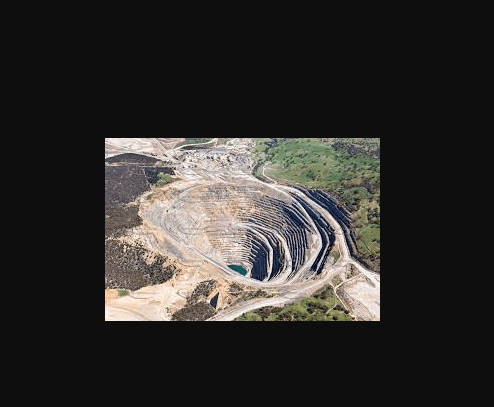 The Cadia Mine, owned and run by Newcrest, is a collection of sizable underground and open-cut gold and copper mines that are situated in the Cadia Valley, 20 kilometers south of Orange City, New South Wales.

The second-largest open cut mine in Australia after Kalgoorlie’s Super Pit is Cadia Valley, which consists of the Ridgeway underground mine and the Cadia East underground panel cave mine.

The Boddington gold mine (in Western Australia) was overtaken by Cadia to become the top-producing gold mine in the nation in 2018. Cadia Mine produced 912,778 troy ounces of gold in 2018–19.Largest Gold Mines of Australia 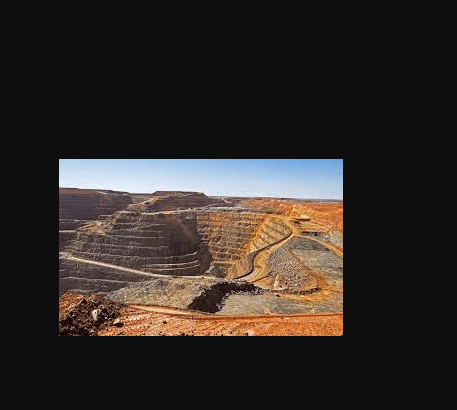 On our list, Boddington Gold Mine is ranked second. It is situated 13 km northwest of Boddington town in Western Australia’s Saddleback greenstone region and 130 kilometres southeast of Perth. Up until a few years ago, it was the greatest gold producing mine in Australia.

This mine, which is owned and run by Newmont Goldcorp, started operating in 1987 as a joint venture between Newmont, Newcrest, and AngloGold Ashanti. In 2009, Newmont became the sole shareholder after purchasing the AngloGold Ashanti shares and Newcrest’s withdrawal from the joint venture. More than 20 years of the mine’s anticipated operational life are still left.

Boddington is anticipated to expand further despite the $400 million reduction that was granted. More than 2,000 people work at the mine, including both employees and contractors.Largest Gold Mines of Australia 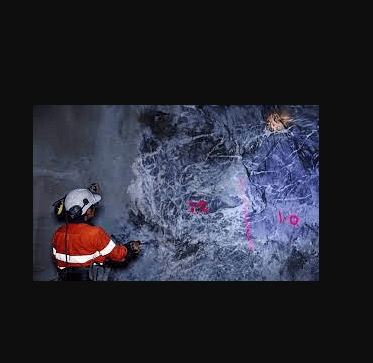 The Fosterville underground gold mine in the Australian state of Victoria comes in third on our list because of its low cost and excellent grade. Kirkland Lake Gold Ltd. is the owner and operator. After gold was found in the Fosterville region of Bendigo in 1894, Fosterville began to take shape.

After individual small-scale mining up to 1952, proper mining operations started to take shape, and Fosterville started operating fully in 1989.

In 2020  the Fosterville mine, which has an area of more than five square kilometers, generated about 620,000 troy ounces. It is one of the most successful gold mines, supplying premium-quality gold. It produced a record 158,327 troy ounces in the third quarter of 2019 compared to 90,618 ounces in the same quarter of 2018.Largest Gold Mines of Australia 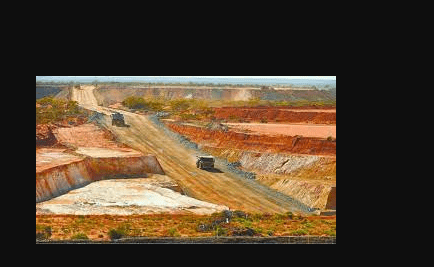 Tropicana Gold Mine was found in 2005 and is situated 330 kilometers east-northeast of Kalgoorlie, in Western Australia, on the fringe of the Great Victoria Desert. It covers 3,600 square kilometers and travels 160 kilometers to reach the movable belt intersection between the Fraser Range and the Yilgarn Craton. The mine is a unique illustration of massive gold concentrations in metamorphic rocks, and the surrounding area is rich in granitoid rocks that underwent extensive recrystallization and melting.

The known and probable gold reserves of Tropicana Gold Mine, a joint venture between AngloGold Ashanti Limited (70% stakeholder) and Independence Group NL (30% shareholder), are estimated to be 57.1 million tonnes.Largest Gold Mines of Australia 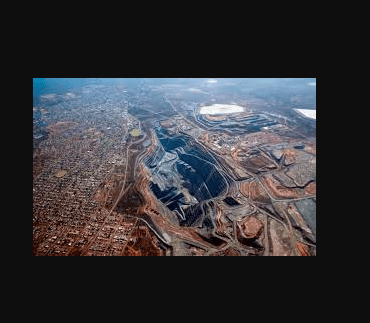 The discovery of over 100 ounces of gold in 1893 in what is now Kalgoorlie-Boulder, Western Australia, sparked a gold rush and the discovery of the Golden Mile, one of the world’s greatest gold resources. Numerous minor mines were developed as a result of the gold strike, but they struggled. Eventually, Kalgoorlie Consolidated Gold Mines acquired them in 1989. (a 50-50 joint venture between Barrick Gold and Newmont Goldcorp, a status which changed in December 2019).

The reason Kalgoorlie is known as the Super Pit is because there have already been around 58 million troy ounces of gold extracted from it since 1893, in addition to an average yearly gold production of 800,000 troy ounces during the preceding 25 years.Largest Gold Mines of Australia

The Fimiston Open, also referred to as the Kalgoorlie Super Pit

Australia now has 66 active gold mines, including 14 of the largest in the world, 11 of which are in Western Australia, which is the nation’s main gold producer and produces about 70% of all the gold produced in Australia.

The discovery of over 100 ounces of gold in 1893 in what is now Kalgoorlie-Boulder, Western Australia, sparked a gold rush and the discovery of the Golden Mile, one of the world’s greatest gold resources.