Below is the Simba Squad expected to start against Polisi Tanzania

The Simba Sc team is expected to re-enter the field to face the Tanzania Police team in Moshi on 10/04/2022. Simba Sc enter the match with a memory of winning their match played two days ago against Coastal Union where Simba Sc got a two-goal victory.
In the First Game Round 1 Tanzania Police were held to one goal zero by Simba sc at the National Stadium (Benjamin Mkapa Stadium)

Polisi Tanzania Fc will host Simba Sc in the continuation of the NBC Premier league which will be played at their Home Stadium in Moshi. Tanzania Police who started the league with good results have now found themselves without good results. They are going to welcome Simba Sc which has had good results in recent days. 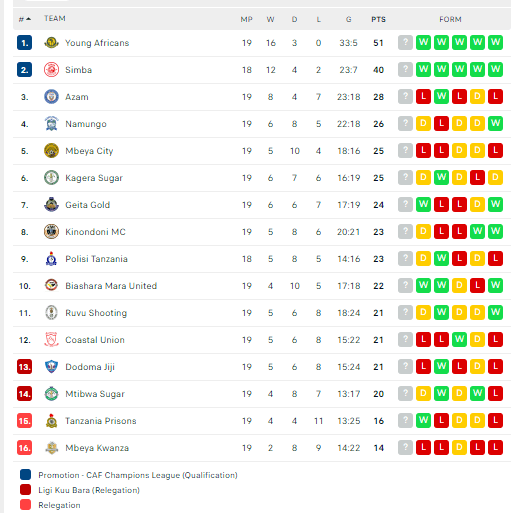