Hii Hapa Ratiba ya Azam Federation Cup Round of 32 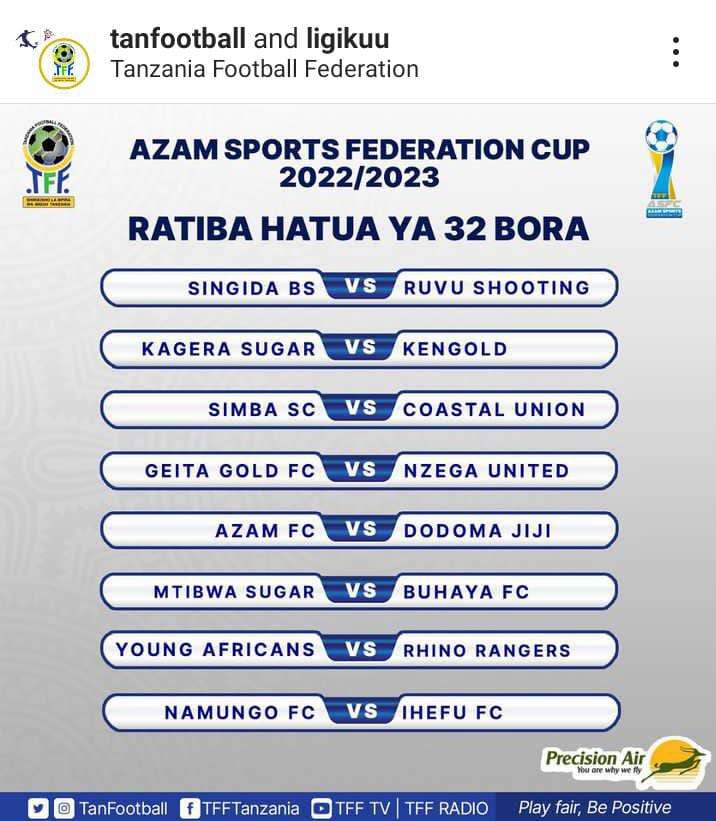 That was after beating Mbao 2-1 in the final in Dodoma. Of course for those who came to watch the match, they won’t forget how hard it was to shut down the teams because they were all in such a tough fight. 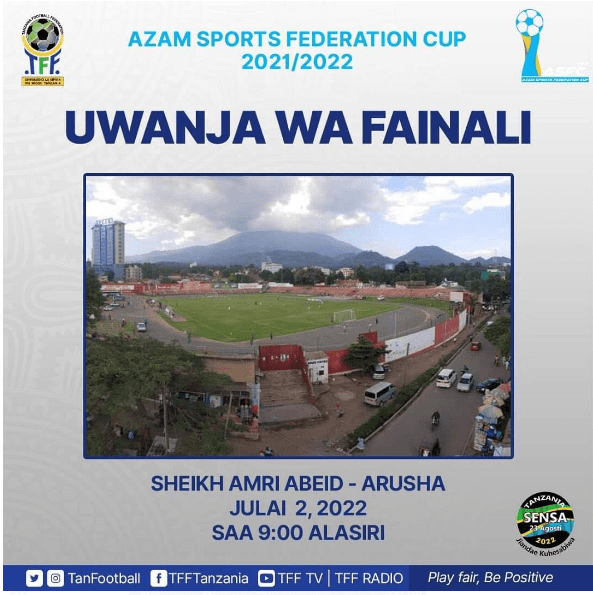