The Simba Sc squad is expected to enter the field on April 24, 2022 to face the tough South African team Orlando Pirates. The two teams enter the field for the second game of the 90th minute after the first 90 minutes of the game played in Dar es Salaam Tanzania a week ago.
In that game Simba Sc won 1-0 against the South African rivals Orlando Pirates.
This is the second game in this quarter-final stage where the qualifying team will advance to the CAF Confederation Cup 2022 Semi-Finals. 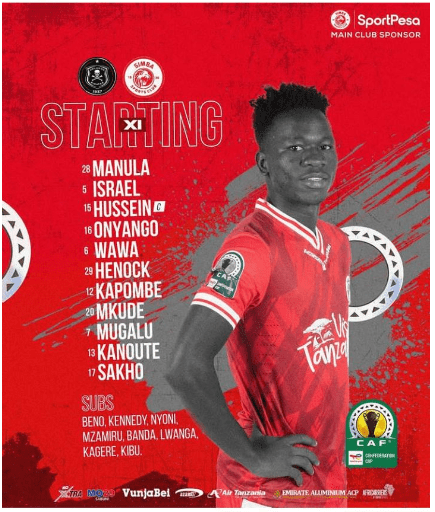 Simba Sports Cluub is a football club based in Kariakoo, Dar es Salaam Tanzania, Founded in 1936, the club was named Eagles, then to Sunderland. In 1971 they were renamed Simba. Simba SC is one of the two biggest clubs in Tanzania, alongside cross-city rivals Young Africans.

Orlando Pirates Football Club is a South African professional football club based in the Houghton suburb of the city of Johannesburg and plays in the top-tier system of Football in South Africa known as Premier Soccer League, The team plays its home matches at Orlando Stadium in Soweto. 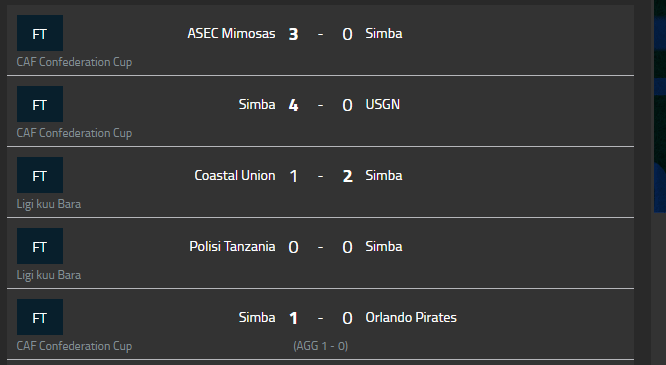