Below is the Simba Squad expected to start against Coastal Union 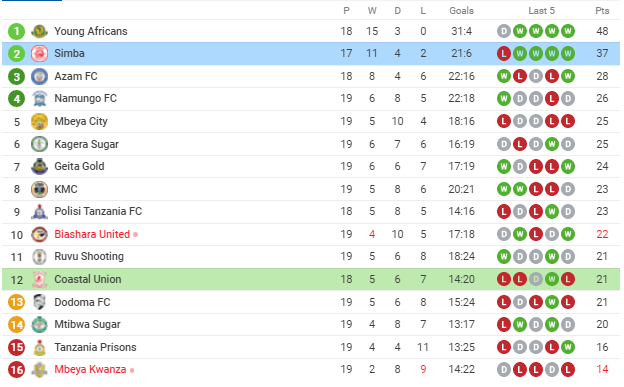 NB: This squad is a pre-game prediction meaning the full squad will leave one hour before the game starts, so we will put you in full squad once the squad is released live by the coach

Simba is one of the two biggest clubs in Tanzania, alongside cross-city rivals Young Africans. Simba SC have won 21 league titles and five domestic cups, and have participated in the CAF Champions League multiple times. They are also one of the biggest clubs in East Africa, having won the CECAFA Club Championship six times.

Called the “Reds of Msimbazi” (Reds of Msimbazi), the Lions play their home matches at Benjamin Mkapu Stadium. By 2022, Simba was the fastest growing Instagram account among football clubs, with 3 million followers and 89% growth from last year.

Simba SC is one of the most followed African clubs on social media with over 5 million followers on all social networks. In March 2022, the club announced that it had joined Tit tok and gained over 10,000 followers in just 3 days. The club is also said to be among the richest clubs in East Africa, with a total budget of Sh5 billion (equivalent to $ 2.1 million) for the 2019/2020 season. 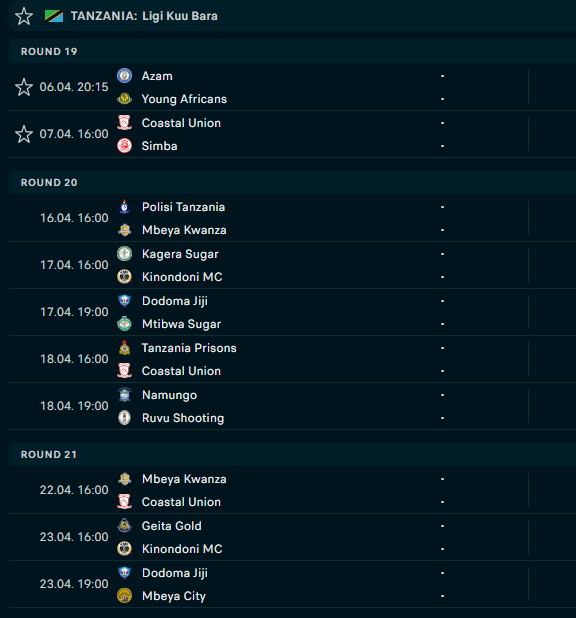